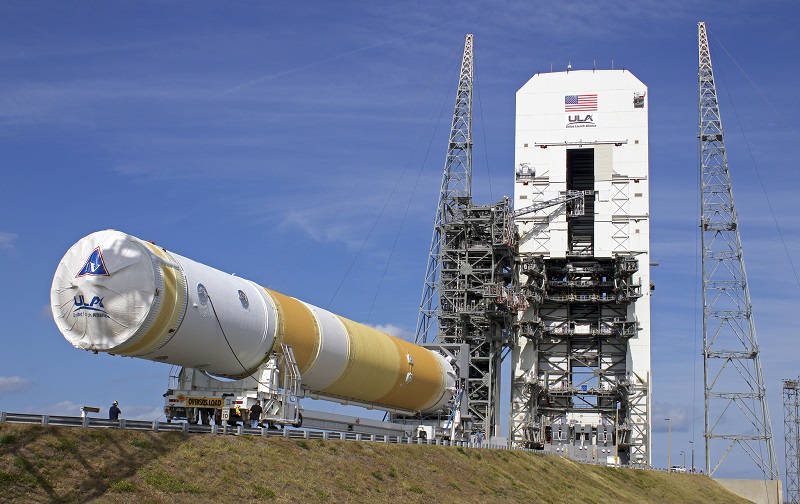 “ULA is proud to be the exclusive launch provider for all ten WGS missions,” said Gary Wentz, ULA vice president of Government and Commercial Programs. “Our focus on mission success continually demonstrates that safely and reliably delivering these critical national assets is our highest priority.”

This mission will launch aboard a Delta IV Medium+ (5,4) configuration vehicle, which includes a 5-meter Payload Fairing and stands at 218 ft. The common booster core for Delta IV is powered by the RS-68A engine, and the Delta Cryogenic Second Stage is powered by the RL10B-2 engine, both supplied by Aerojet Rocketdyne. Northrop Grumman provided the four solid rocket motors.