After nearly 42 years of operating in a 1950s-era building, the men and women of the Air Force Technical Applications Center (AFTAC) are moving into a sparkling new facility.

The Center marked the event with a formal ribbon cutting ceremony on March 11 on the grounds of the modern, 4-structure campus, which includes a 276,000-square-foot headquarters building; a 38,000-square-foot radiochemistry lab; a 23,000-square-foot central utility plant; and a 5-level parking garage, according to an article written by Susan Romano, of AFTAC public affairs, and posted on the Center’s Web site.

Clapper’s 11-month tenure at AFTAC was brief, but apparently memorable.

“When I was here 30 years ago in 1984-1985, the old facility where I hung my hat wasn’t bad for its time,” Clapper recalled. “But it’s clearly time for AFTAC and its magnificent men and women — whether military, civilian or contractor — to work and serve the country in an equally magnificent facility.”

The new headquarters building and laboratory are being named after two iconic members of AFTAC: Walter Singlevich and Col. Thomas Ciambrone.

Singlevich was a giant in the field of atomic energy and nuclear research, wrote Romano. He began his career in 1944 were he was assigned to the Manhattan Project — the research and development program that produced the first atomic bombs during World War II. After several years in industry, he began working in 1952 for the Air Force’s Office of Atomic Energy, where he directed the research for many nuclear tests in the South Pacific and the Nevada Test Site.

Singlevich ultimately became AFTAC’s senior scientist and throughout the 1980s — until his death in 1992 — operated the U.S. Atomic Energy Detection System, directed the work of 850 scientists, engineers, technicians and analysts, and oversaw 20 laboratories in the U.S. and overseas.

“Walter Singlevich was a pioneer in the field of nuclear research,” said Worley. “He played a critical role in making AFTAC what it is today — a
globally-recognized, national asset that is continually relied upon by national decision makers, and his dedication, commitment and passion for AFTAC defined our center and make us what we are today.”

Ciambrone was a career Air Force officer who spent 20 of his 30 active duty years with AFTAC. A chemical engineer by trade, Ciambrone worked primarily as a bench chemist at McClellan Central Laboratory in Sacramento, CA, during the 1960’s. There, he performed analysis of airborne samples that were collected from worldwide nuclear events of the day. After his promotion to colonel, he became AFTAC vice
commander from 1981 until his retirement in 1987.

“Tom was — and maybe still is — ‘Mr. AFTAC’,” said Clapper. “He loved the organization and loved in a most caring way the people in it. What made him so special was that he didn’t have a pretentious cell in his body. As my vice commander, he taught me so much about AFTAC’s mission, and his realization that mission success depended first on people.” 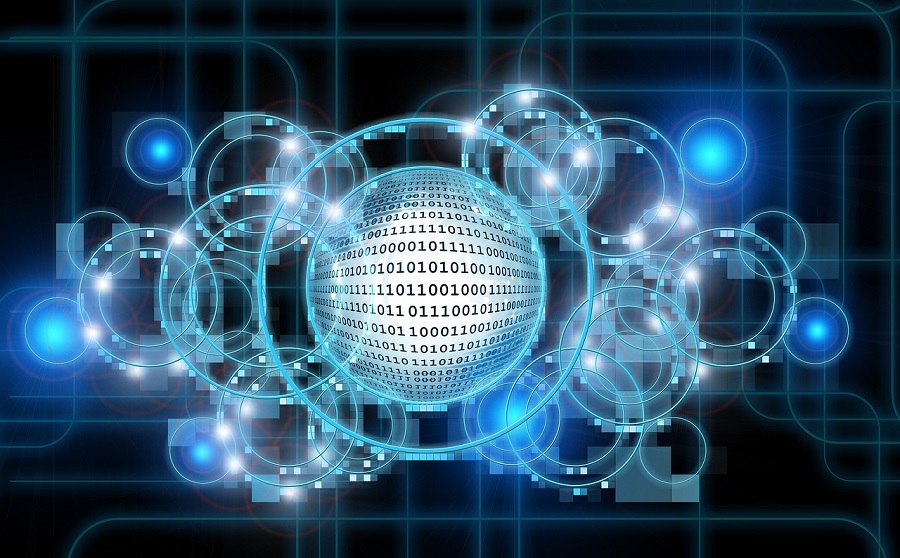