After 30 years of public service, Renee Simpson, a staff member for the past three years for the audits and oversight subcommittee of the Senate Select Committee on Intelligence, is retiring.

“During her 30 years on the Committee, Renee has been integral to the committee’s oversight of the 16 intelligence agencies,” said Senator Dianne Feinstein (D-CA), the chairman of the full committee, in the Congressional Record. “She led reviews of the intelligence community’s information technology modernization and classification processes, and served as a committee liaison with the inspectors general of the intelligence community. Her knowledge and insight helped both identify items of concern and proposals for improvement.”

Simpson’s military career began as an operations and readiness officer for Desert Shield/Desert Storm and her commitment to service led her to posts around the world, including to NATO’s Allied Forces Southern Headquarters Command; the U.S. Embassy in Rome, Italy; the Joint Task Force in Guantanamo Bay, Cuba; U.S. Joint Forces Command; and the Office of the Director of Naval Intelligence in Washington, DC.

She has received numerous awards for her military service, including the Defense Superior Service Medal as well as many Navy and Marine Corps commendation and achievement medals.

“I am pleased to have the opportunity to publicly thank Renee and to note my appreciation for her dedicated and dignified efforts,” Sen. Feinstein concluded. “We will miss your insight and experience, and your commitment to pursuing the right policies to protect our nation.” 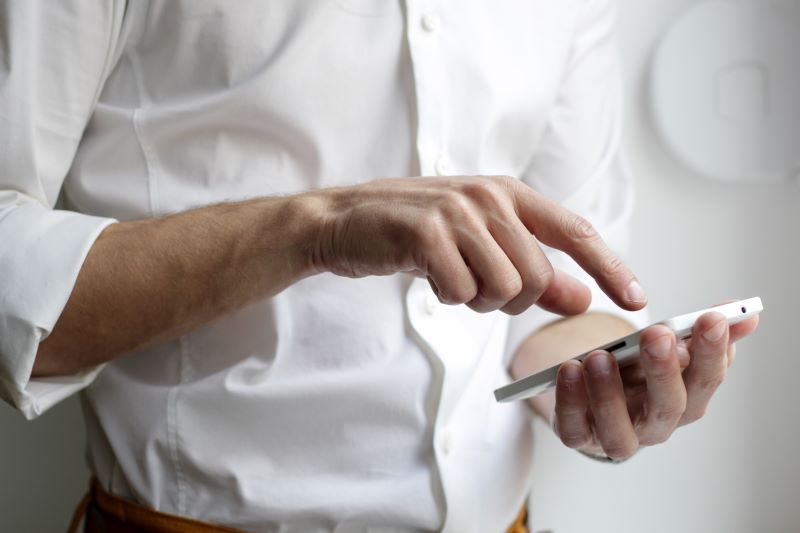