The chairman of the House Intelligence Committee, Rep. Mike Rogers (R-MI), issued a statement on January 30 following press reports that Russia may have violated the Intermediate Nuclear Forces (INF) Treaty, which was signed in 1987.

“News reports indicating Russia is in violation of the Intermediate Nuclear Forces (INF) Treaty are deeply troubling,” said the Republican congressman. “The signing of that treaty in 1987 by President Reagan and Secretary Gorbachev, marked an historic turning point in the Cold War, and stood as the pillar of our post-Cold War relations with Russia.”

The controversy erupted after The New York Times reported on January 29 that the U.S. Government has informed its NATO allies that Russian may have violated the treaty by test firing new ground-launched cruise missiles.

“Over the past year I have met with intelligence and policy officials to assess the intelligence surrounding the apparent Russian violation, and to urge the Administration to strongly confront the Russians and to keep our Allies informed. Russia has been pursuing a troubling and aggressive ramp up of military and intelligence capabilities in recent years,” Rogers continued.

“The apparent violation of this treaty would put our allies at risk and be a major step backward in our post-Cold War relations,” said the committee chairman.

“If in violation, Russia must immediately bring itself back into full compliance,” Rep. Rogers insisted. “The INF Treaty currently limits the United States from developing certain options to deal with terrorists and rogue states; we should not be unilaterally bound by any treaty.”

“The House Permanent Select Committee on Intelligence continues to carefully monitor intelligence regarding Russian compliance with the INF Treaty,” he concluded. 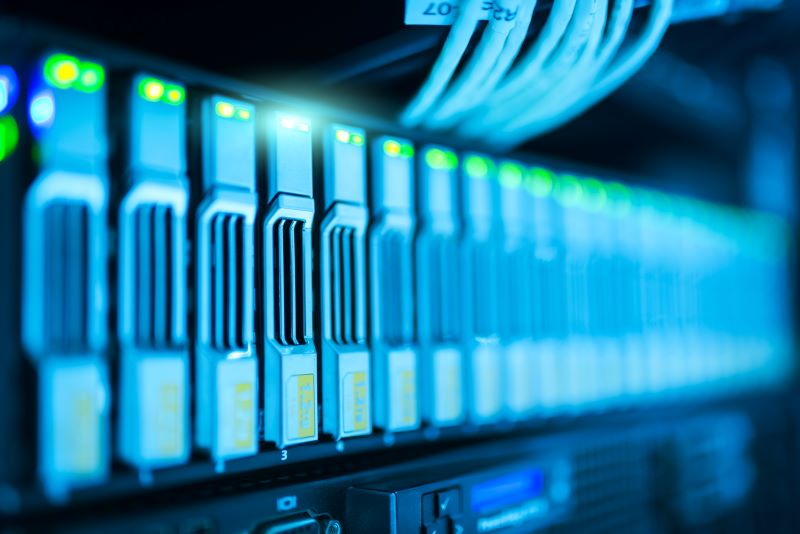