In a message he sent to Congress on January 29, President Obama transmitted a proposed third amendment to the 54-year-old Agreement for the Cooperation Between the United States of America and the International Atomic Energy Agency, which would add 40 years to the lifespan of the Agreement, bringing it to a total term of 95 years.

Under such an extension, said the president, the Agreement “would continue to provide a comprehensive framework for peaceful nuclear cooperation with the IAEA and facilitate our mutual objectives related to nonproliferation and the peaceful uses of nuclear energy.”

The proposed text of the amendment, which was sent to the Senate Foreign Relations Committee, was transmitted with an unclassified Nuclear Proliferation Assessment Statement (NPAS). A classified version of this NPAS was prepared by Secretary of State John Kerry, in consultation with Director of National Intelligence James Clapper, Jr.

“I have considered the views and recommendations of the interested agencies in reviewing the proposed Amendment to the Agreement and have determined that its performance will promote, and will not constitute an unreasonable risk to, the common defense and security,” wrote Obama. “Accordingly, I have approved the Amendment and authorized its execution and urge that the Congress give it favorable consideration.”

Nuclear event detection sensing will be focus of USAF industry event in Florida on Feb. 13 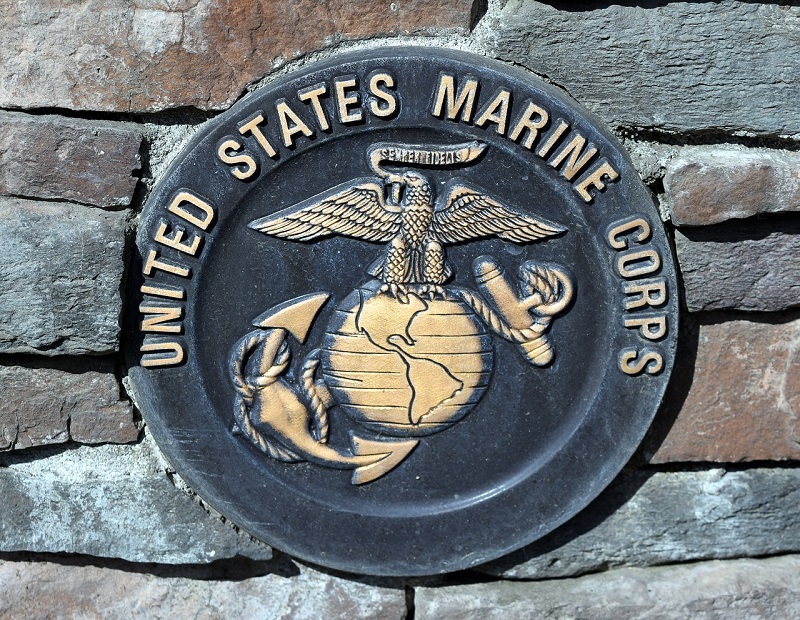