The only two U.S. senators to serve on both the Senate Foreign Relations Committee and the Senate Select Committee on Intelligence — Republicans Mark Rubio of Florida and James Risch of Idaho — have issued a joint press release blasting Russia for its possible treaty violations and criticizing the Obama administration for not being more forthcoming about such possible infractions.

“Today’s report is an urgent reminder that President Putin is not to be trusted,” said Rubio. “President Obama sought to ‘reset’ relations with Russia, yet in the last five years, we’ve only seen Putin weaken democracy in Russia and undermine the independence of Russia’s neighbors.”

“Today’s report is more evidence that it is ludicrous to think that we should negotiate further reductions to the U.S. strategic arsenal given Russia’s noncompliance with its existing commitments,” added the Florida senator, who is being talked about as a possible presidential contender in 2016. “I hope the Administration is more clear-eyed in its future dealings with Putin’s Russia. I will continue to do all possible to ensure that these compliance issues are adequately addressed and that the administration does not take unilateral steps to reduce the U.S. nuclear arsenal.”

“I am disappointed the Administration knew this information and chose to keep it from the Congress,” said the Idaho lawmaker. “The security of America is the government’s first priority and it is time the administration was honest with the American people. When Secretary [John] Kerry was Chairman of the Senate Foreign Relations Committee he expressed grave concerns regarding Russian cheating and urged in the strongest terms that there needs to be real consequences for cheating. I hope he will maintain that position now that violations have been made public.” 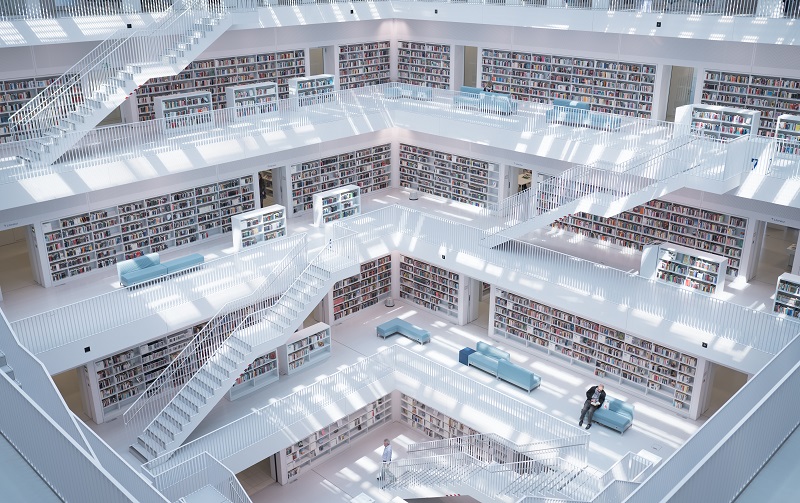