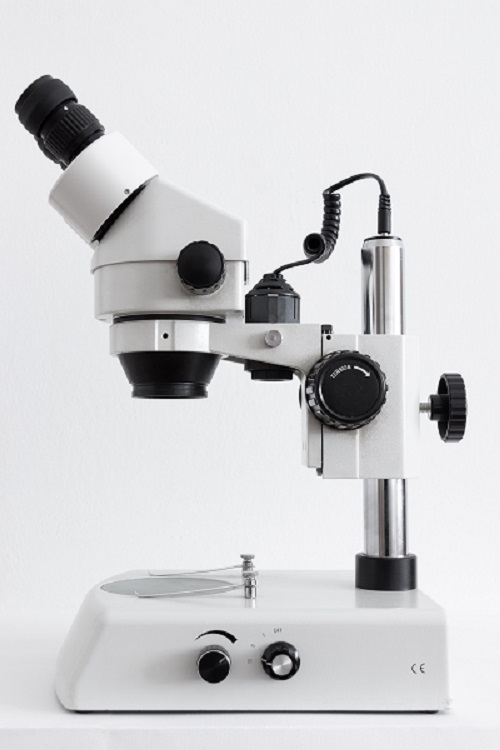 “This new opportunity stems from our growing base of experts specializing in counter-WMD and CBRNE solutions,” PAE CEO John Heller said. “We’re proud that we can meet the needs of the U.S. government as it works to ensure the safety of us all.”

Throughout the war on terror, PAE has worked with the intelligence community and the Department of Defense to develop counter-threat solutions to support the work of the U.S. government abroad and the safety of its citizens at home. Including more than a decade of counter-threat work throughout Iraq and Afghanistan, PAE has built advanced expertise the U.S. government continues to rely on.

PAE-led scientists will work in state-of-the-art labs supporting monitoring systems that are the frontline early warning system against possible airborne attacks. BioWatch was created in the wake of post 9/11 anthrax threats. From dozens of locations, BioWatch runs the nation’s network of air sensors designed to identify and locate potential pathogens released into the air and alert federal authorities. In addition to screening major cities, BioWatch also monitors major public events such as the Super Bowl. 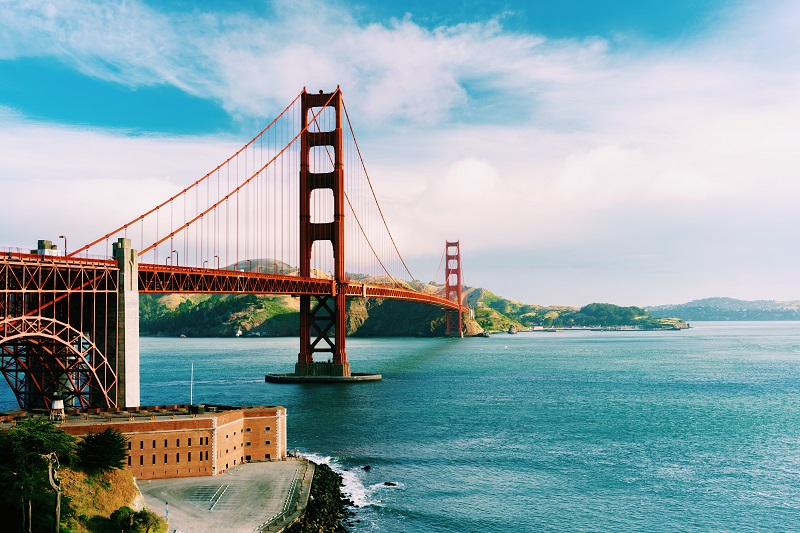