Novetta, based in McLean, VA announced on February 10 that Tiffanny Gates has been appointed by the board of directors as the company’s next chief executive officer effective March 27, 2017. Gates joined Novetta last year as president of Novetta’s federal solutions business. She will succeed Peter LaMontagne, Novetta’s CEO since 2012, who announced he will be leaving the company in a full-time capacity later next month.

Commenting on the transition, LaMontagne said, “Tiffanny taking over as CEO has been in the works since we were fortunate enough to recruit her to Novetta more than a year ago. There is no better leader or more talented executive to lead Novetta into its next growth phase—I look forward to continuing my support for her and the company as a shareholder and advisor.”

Gates joined Novetta from Raytheon, Blackbird Technologies where she was the vice president for cyber strategies, responsible for the program performance and development of custom hardware and specialized software development solutions in the cyber/cloud-based advanced technologies business areas, with a specific focus on computer network operations. Prior to joining Blackbird, Gates was senior vice president, strategy & business development for the Mission, Cyber & Technology Solutions Group, a $1 billion revenue business unit at ManTech International.

An accomplished entrepreneur, Gates arrived at ManTech through its 2008 acquisition of Emerging Technologies Group, an advanced cyber forensics and information exploitation firm she founded in 2000. Gates holds a B.S. degree from the United States Naval Academy in Annapolis, MD.

Gates commented on her appointment as CEO: “In my first year at Novetta I had the opportunity to see first-hand how talented the team is, how impactful our technologies are, and how successfully we were able to support our customers’ critical missions. I am excited to work more closely with the entire executive team and our more than 700 talented employees. I look forward to setting the strategic course that will take Novetta to the next level and appreciate the support and confidence of The Carlyle Group and our board.”

Tom Rabaut, chairman of the board, commenting on Gates’ appointment, stated, “Tiffanny has done a remarkable job in her first year at Novetta. She is a proven leader and talented executive with a strong technical background in cyber and analytics. The board looks forward to supporting Tiffanny in this new role as she executes our strategy to expand Novetta’s leading position in the national security market. On behalf of the board, I would like to thank Peter LaMontagne for his service and leadership over the past five years.” 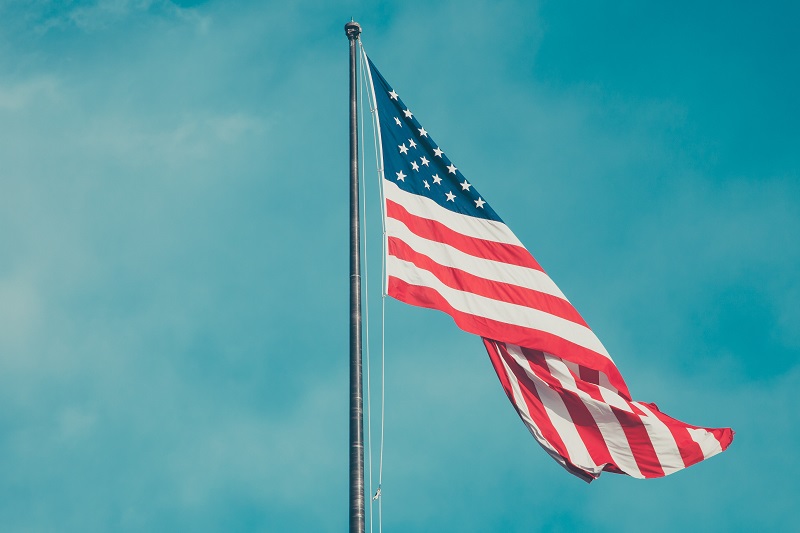