Chairman Devin Nunes and Ranking Member Adam Schiff of the House Permanent Select Committee on Intelligence (HPSCI) announced on February 23 that the committee will hold an open hearing to examine worldwide threats.

The hearing will be held at 9:00 am on Thursday, February 25, in room HVC-210 of the Capitol Visitor’s Center. It will be livestreamed on the HPSCI website here.

The hearing witnesses include: 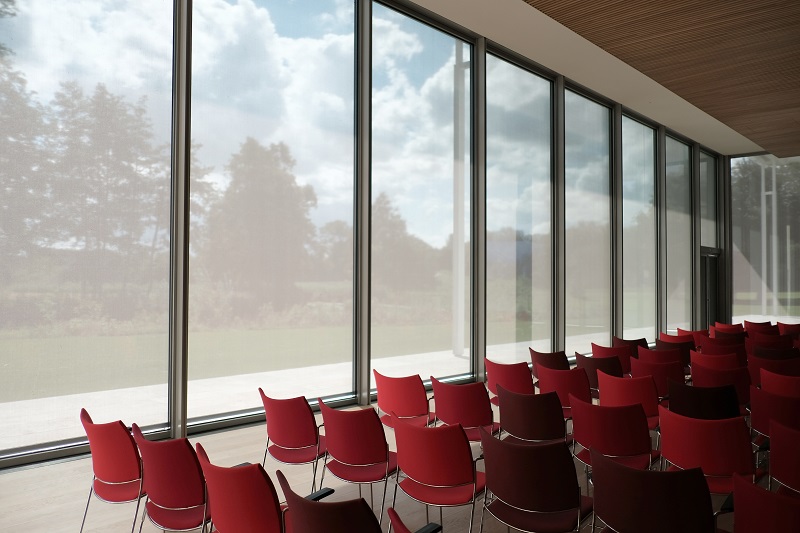