Melbourne, FL-based Harris Corporation announced August 5 that it has received a $36 million order from the United States Marine Corps (USMC) to supply Harris Falcon III® AN/PRC-117G Multiband Networking Manpack radios that will enhance and extend voice and data connectivity down to the squad level.

The radios provide high-bandwidth communications for streaming video, simultaneous voice and data feeds, and other situational awareness capabilities, in a small, lightweight design.

“With the AN/PRC-117G, Marines on the move and their field commanders will have access to critical, real-time information to support the types of contingency operations they anticipate in the future,” said Brendan O’Connell, president, Tactical Communications, Harris Communication Systems. “This award is another step in helping the Marine Corps expand the application of wideband tactical networking.” 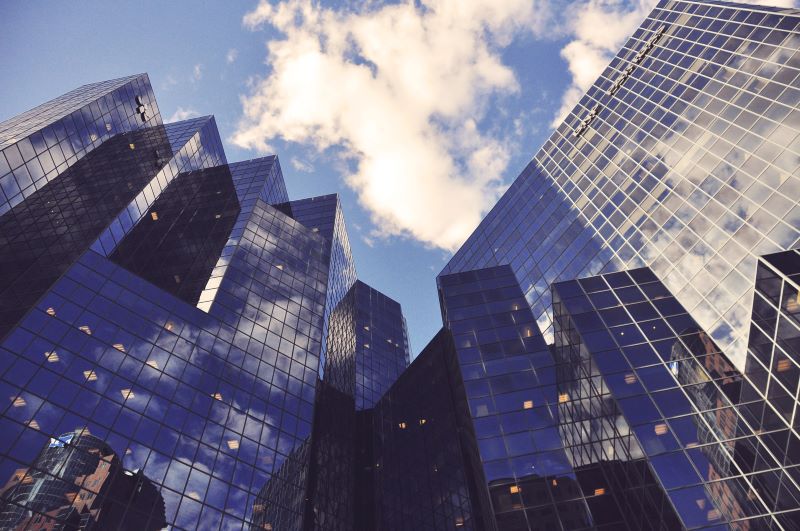