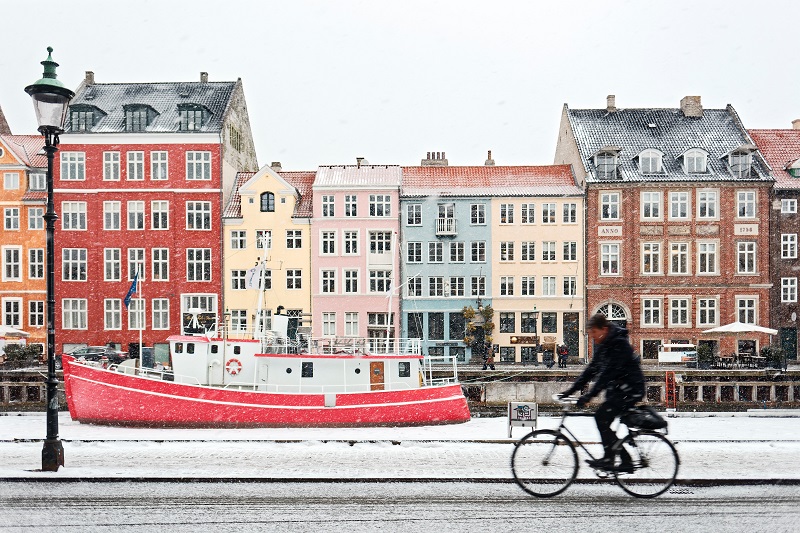 Esri, based in Redlands, CA, announced on February 21 that it has contracted with the Danish Geodata Agency (GST) to implement a modern workflow to more efficiently create and maintain nautical charts of Danish and Greenlandic waters. Esri will assist with installation of and training for the new enterprise production system. Because maritime traffic is increasing significantly and new routes are opening due to melting ice, it is crucial to have accurate charts in support of safe navigation and environmental protection.

GST turned to Esri for a solution when the organization needed to convert the production of navigational charts from a file-based system to a database and to combine cross-agency chart production into one inclusive system. By partnering with Esri and Geoinfo A/S (Esri’s Danish distributor) to implement this new chart production system, GST expects to reduce the time it takes staff to produce charts of all Danish waters and enable them to share information across departments and multiple agencies. GST recently created nautical charts for Greenlandic waters using Esri’s ArcGIS for Maritime: Charting solution and found that it was able to automate up to 70 percent of the paper chart production work.

“We are very much looking forward to this collaboration with Geoinfo A/S and Esri, who support the Geodata Agency’s vision of being the driving force in the digital development in the marine area,” said Pia Dahl Højgaard, GST director.

GST is committed to delivering updated and enhanced navigation safety products for use in the waters surrounding Denmark, Greenland, and the Faeroe Islands. The data that the agency produces is used for navigation in support of activities such as shipping, fishing, recreational use, and military marine operations.

“Esri is happy to be a partner in GST’s initiative to modernize its maritime charting system,” said Rafael Ponce, Esri global maritime consultant. “GST has the vision to become a hydrospatial agency, and the data it produces can ultimately be used to support a complete maritime ‘blue economy’ for Denmark and beyond.”

Sandia National Laboratories and Splunk work together on HADES program