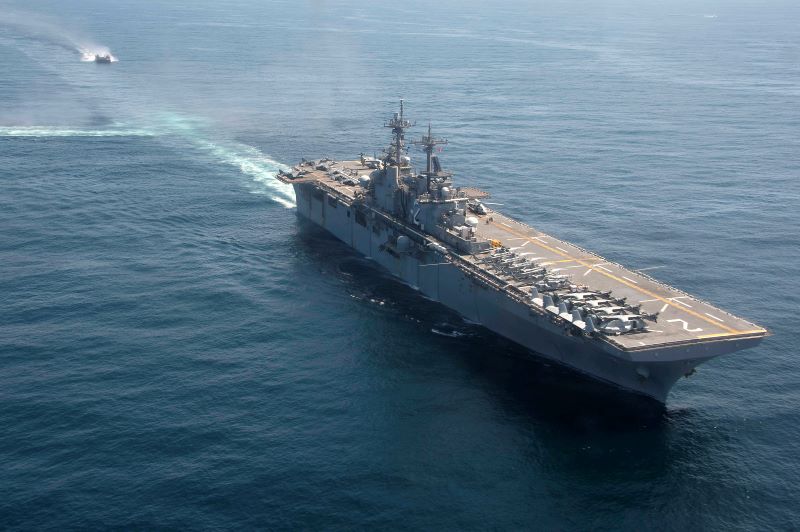 In his new position with SPA, Stewart will be responsible for developing and executing a strategy to expand SPA’s Navy, Marine Corps, NAVSEA, and Warfare Center business.

“We are very pleased to welcome Ed to SPA and to benefit from his deep understanding of our customers’ requirements,” said SPA President and CEO Dr. William Vantine. 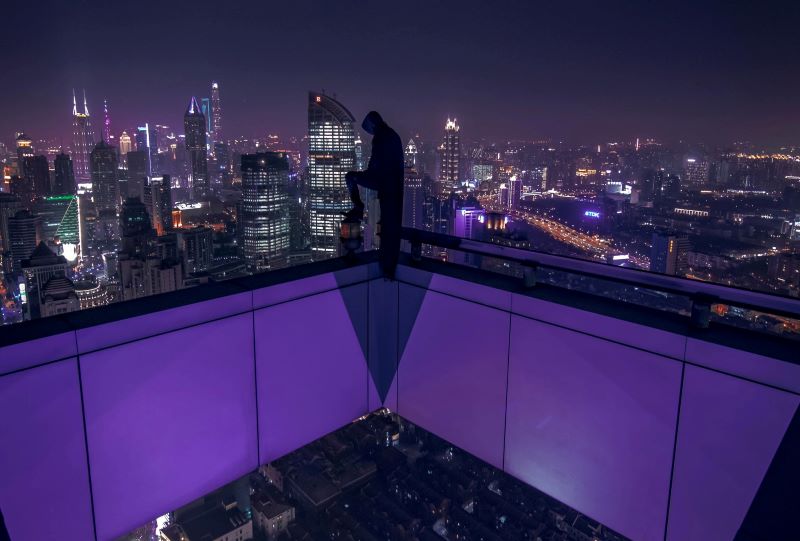