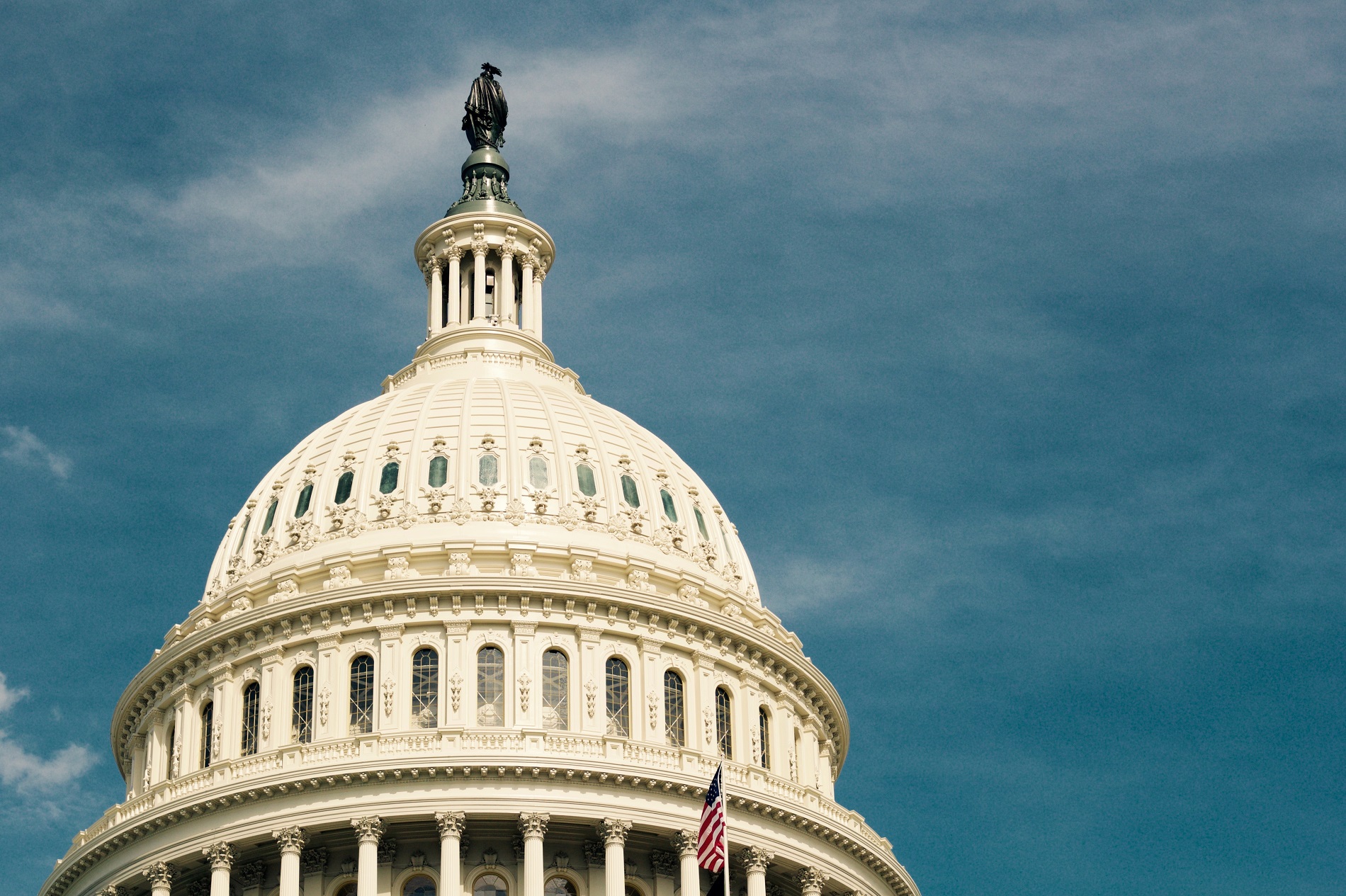 Consistent with Executive Order 13869, “Transferring Responsibility for Background Investigations to the Department of Defense,” the acting secretary of defense has renamed the Defense Security Service to be the Defense Counterintelligence and Security Agency (DCSA).  This action became effective June 20, 2019, the National Background Investigations Bureau announced June 24.

Charles Phalen, Jr. will serve as the acting director of the DCSA effective July 1, 2019.  Phalen will remain the director of the National Background Investigations Bureau. Phalen’s dual-appointment will be in effect until a permanent DCSA director is named.

DCSA will serve as the primary federal entity for conducting background investigations for the federal government. The DCSA will also, as a continuation of the former DSS, serve as the primary Department of Defense component for the National Industrial Security Program and will execute responsibilities relating to continuous vetting, insider threat programs, and any other responsibilities assigned to it by the secretary of defense.