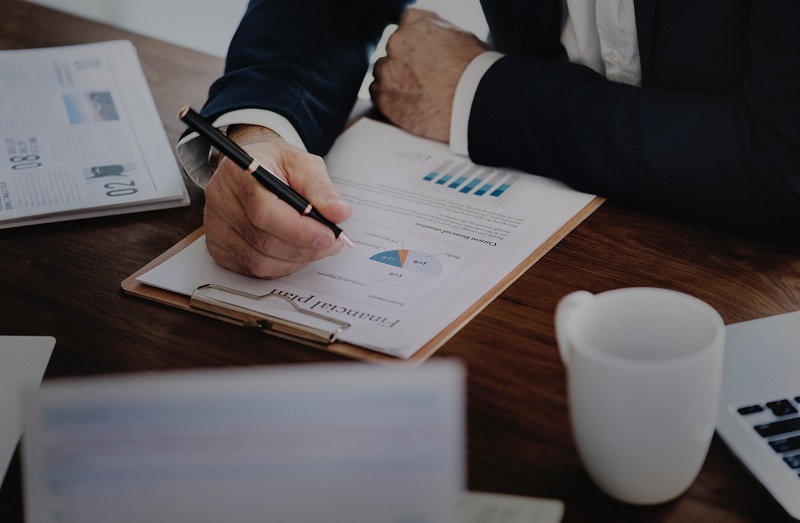 The TRLS contract will support DTRA’s mission of enabling DoD, the U.S. Government, and International Partners to counter and deter Weapons of Mass Destruction and Improvised Threat Networks.

“Culmen looks forward to contributing to the success of the CTR mission by providing efficient and effective logistics support for CTR programs throughout the world,” Culmen’s CEO Dan Berkon said on the contract win. “This program represents a continuation of 14 years of Culmen support to DTRA, and we are honored to be entrusted with this important new role.”