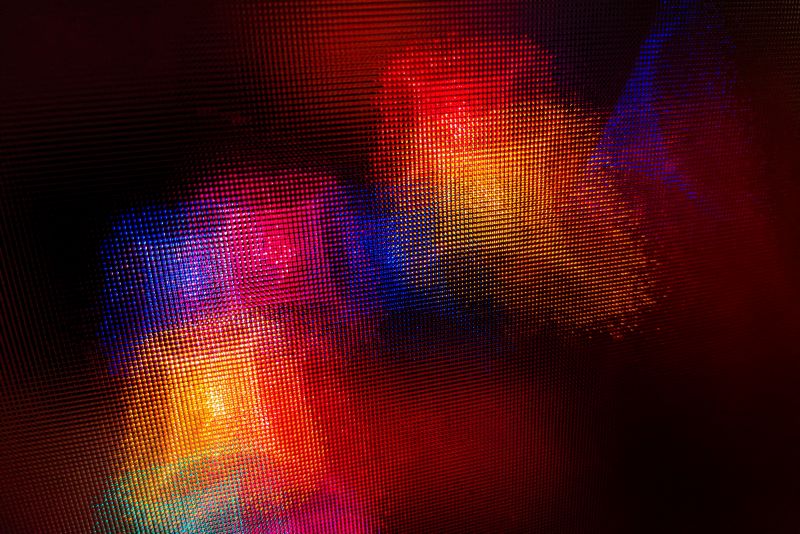 Astrapi continues to make foundational improvements at the core physical layer of the communications stack. This project is complementary to another Phase II SBIR project focused on Symbol Waveform Hopping (SWH), funded with support from the U.S. Space Force. SWH provides a unique way to secure signal transmission. Astrapi is currently working with a SDR hardware partner to demonstrate Spiral Modulation in a Ka-band radio that is radiation hardened and suitable for Low Earth Orbit (LEO) deployment. The miniaturized radio will have on-orbit signal processing capabilities and will be suitable for LEO, MEO and GEO.

“We are quite excited to advance this application of Spiral Modulation toward deployment,” stated Dr. Jerrold Prothero, founder and CEO of Astrapi Corporation. “We have a strong, accomplished teaming partner in Space Micro. And we address a significant challenge – spectral efficiency. It’s becoming increasingly clear that whoever controls the spectrum will control the battlespace. Astrapi’s capabilities help to achieve that critical advantage.”

Based on a new generalization of Euler’s formula, the foundational mathematics for the telecommunications industry, Astrapi has the ability to engineer signals as the sum of complex spirals. According to the company, this unleashes, for the first time, the ability to fully exploit the capabilities of a continuously non-stationary spectrum. Classical channel capacity theory contains, in the proof of the sampling theorem, an implicit assumption that the spectrum is at least approximately stationary. By violating this assumption, Spiral Modulation creates the opportunity to bypass the Shannon-Hartley law, the previous upper limit for spectral efficiency.