UTC Aerospace Systems, a unit of United Technologies Corp. based in Charlotte, NC, celebrated a milestone on October 31 with the British Royal Air Force (RAF) as the service’s RAPTOR (Reconnaissance Airborne Pod for Tornado) sensor systems recently attained 10,000 flight hours of imaging capabilities in support of coalition operations. The RAPTOR is centered on the world’s first tactical dual-band, day/night airborne reconnaissance system, UTC Aerospace Systems’ DB-110. The system was first deployed by the RAF in 2002 and has remained in use, supporting operations in Afghanistan, Iraq and Libya.

The system captures high-quality day and night images, and uses industry leading technology that is capable of acquiring precision images up to 100 miles away. The imagery is sent to a UTC Aerospace Systems-supplied ground station for real-time operational use.

Former RAF (retired) squadron leader, Dave Postlethwaite, who was instrumental in the initial trials and deployment of the RAPTOR system said, “Each Tornado mission in Iraq that used the previous ISR system was tasked to collect 12 points of interest due to the systems’ capacity but on the first mission with the RAPTOR we were able to collect more than 200 because it was far more capable.”

In recognition of this milestone, UTC Aerospace Systems’ Vice President of Airborne Systems, Kevin Raftery, presented a Silver Tornado statue to the Royal Air Force’s Marham Wing, which is where the RAPTORs are stationed.

RAF Marham Station Commander, Group Captain Rich Davies, accepted the commemoration and noted, “The RAPTOR is still very much at the heart of operations as it continues to support missions in the Middle East and it is an honor to receive this Silver Tornado from UTC Aerospace Systems. This fantastic milestone is a true testament to the hard work and dedication of all those who have supported the RAPTOR sorties over the years.”

UTC Aerospace Systems’ talented and dedicated employees have supported the RAPTOR’s global mission for the past 14 years in mission planning, imagery exploitation, intelligence network capabilities, and air crew and ground crew support and training. The system is now used by more than a dozen countries on various aircraft, including the F-16, F-15 and unmanned aerial systems.

“The RAPTOR’s role is indisputable and unmatched, and the RAF reached this important milestone because they have outstanding aircrews, technology and support teams for the mission,” said Kevin Raftery. “UTC Aerospace Systems is proud to be an integral part of the RAF’s reconnaissance missions for the first 10,000 flight hours, and we look forward to supporting their continued success.” 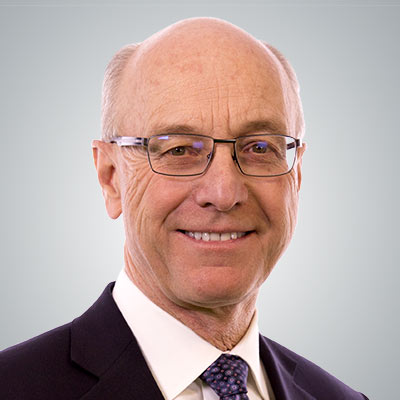