“We are very pleased to announce our third contract with CTTSO, and once again we are excited to have the opportunity to work with the agency charged with combating terrorism at home and abroad through the deployment of advanced technologies incorporated into revolutionary systems,” said Dwight Johnson, Decision Sciences’ president and CEO. “As CTTSO has experienced first-hand, our MMPDS GEN3 will provide a superior solution to assist CTTSO’s interagency customers as well as to our international allies who will also have access to the advanced capabilities that our unique scanning system provides.”

CTTSO’s mission is to identify and develop capabilities to combat terrorism and irregular adversaries and to deliver these capabilities to DoD components and interagency partners through rapid research and development, advanced studies and technical innovation, and provision of support to U.S. military operations.

The MMPDS GEN3’s environmentally friendly, patented technology safely, securely, passively and automatically scans in 3D all types of vehicles, cargo containers and other conveyances. In addition to being able to detect and identify radiological threats and known contraband, unlike other systems on the market the MMPDS GEN3 is also “trainable” and incorporates advanced machine learning algorithms. As the nature of the threat or contraband type changes, MMPDS GEN3’s system library can therefore be updated to identify and pinpoint the location of illicit materials or unusual contraband.

“This contract is a milestone achievement for Decision Sciences as it involves interagency customers to deploy the MMPDS GEN3 in the United States and it also includes a contract option for subsequent international deployment of the MMPDS GEN3 for the benefit of a major U.S. ally,” said Stuart Rabin, chairman of the board of Decision Sciences.  “We are genuinely excited to be moving forward with such important deployments, to demonstrate the significant technological and operational advantages of the MMPDS GEN3, and to move a step closer to achieving our company’s mission to materially aid in the global fight against smuggling, terrorism and nuclear proliferation.” 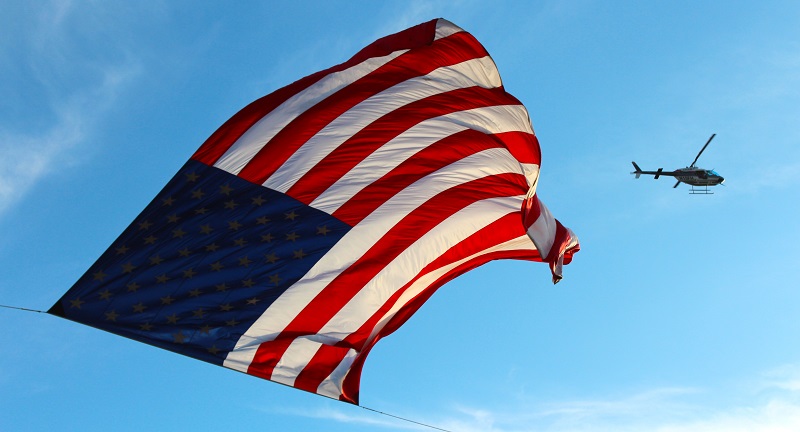