As the Shellshock,  a.k.a. Bash Bug, continues to raise concern, Trend Micro Incorporated, a global provider of security software and solutions, announced on Sept. 26 that it is taking proactive steps to mitigate adverse effects with the release of license-free tools to scan and protect servers, as well as Web users, across Mac OSX and Linux platforms.

The vulnerability has potential to adversely impact a half billion Web servers and other Internet-connected devices, including mobile phones, routers and medical devices.

“Since this situation has potential to escalate quickly, we are taking immediate preventative steps to help keep the public safe from this unprecedented vulnerability,” said Eva Chen, CEO of Trend Micro. “We believe the most responsible course of action is for technology users to remain calm and apply the resources made available from Trend Micro, and others, to create a strong defensive front. By making our tools accessible free of charge to our customers, and beyond, we are trying to address this ‘outbreak’ to stop a possible epidemic before it can start.”

Broadly publicized this week, Shellshock, a.k.a. Bash Bug, is a vulnerability that can exploit command access to Linux-based systems and adversely impact a majority of the Web servers around the world, as well as Internet-connected devices on the Mac OSX platform. One of the free tools featured, the on-demand BashLite Malware Scanner, will determine if the BashLite malware is resident on Linux systems.

“Shellshock could be notably more widespread than the infamous Heartbleed from earlier this year,” said Raimund Genes, CTO of Trend Micro. “Heartbleed was very different in nature and behavior. With Shellshock the threats are much more severe.”

Trend Micro’s holistic strategy is to contain the vulnerability and build up defenses. This includes the distribution of tools to help IT administrators scan and protect servers, including Web security and anti-malware tools to help protect their end-users.

To protect enterprise servers and users: 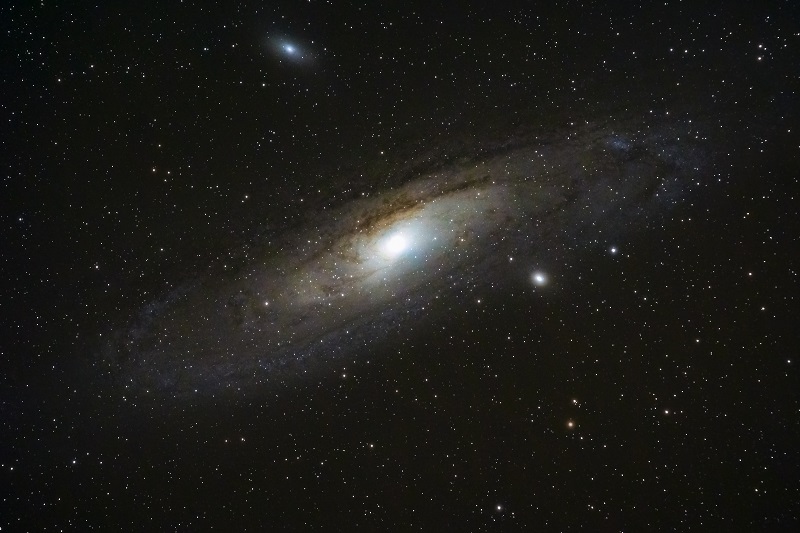