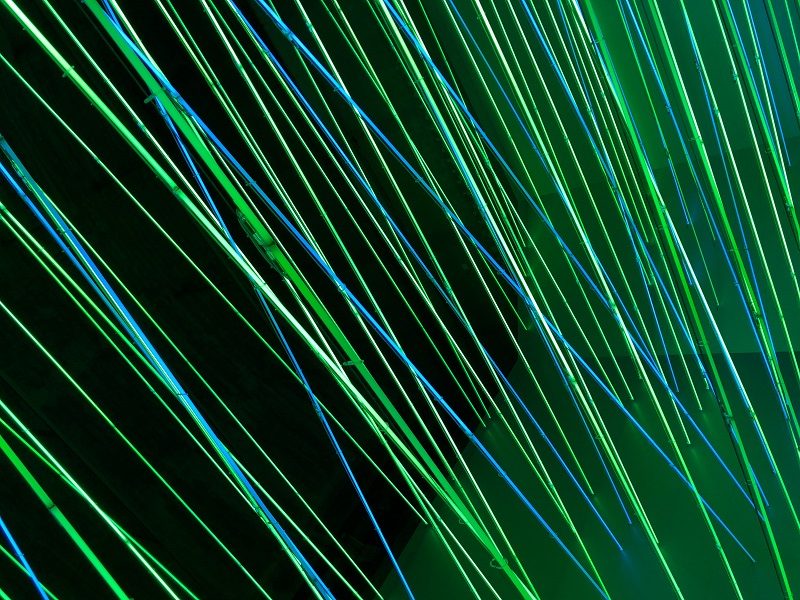 Calabasas, CA-based StereoVision Imaging, Inc. (SVI), an emerging world leader in 2D and 3D/4DLiDAR based facial/object recognition and remote sensing technology, announced on November 17 that it has secured a follow-on purchase order from the U.S. government for additional units of its next generation, portable Facial Recognition Binocular System (FRBS). The new order brings the total value of units purchased to more than $4.5 million.

SVI is the sole–source provider of FRBS technology to the U.S. Army under a U.S. Central Command (CENTCOM) Joint Urgent Operational Need (JUON) statement. SVI expects to ship the units in the first quarter of 2021.

“With this next shipment, we believe we have entered an important next phase with the design and initial deployments of our FRBS,” stated SVI founder and president Gregory Steinthal. “We anticipate the program will soon advance to full production and look for it to transition into formal program of record. We are uniquely positioned as the sole-source provider of this advanced technology to the U.S. military, which affirms the tremendous unmatched capabilities it provides.”

Splunk appoints Dennis Via to its board