STG Group, Inc. of Reston, VA announced on May 8 that it has entered into an Amendment and Waiver to Agreement and Plan of Merger (the “Amendment”) which extends the outside date for closing its previously announced Merger Agreement between STG and PSS Holdings, Inc. (PSS) until June 30, 2017.

As part of the Amendment, STG has agreed to increase the purchase price to $119.8 million and made an advance payment of $925,000 which will be credited against the purchase price at closing.  Closing the transaction is subject to customary closing conditions. 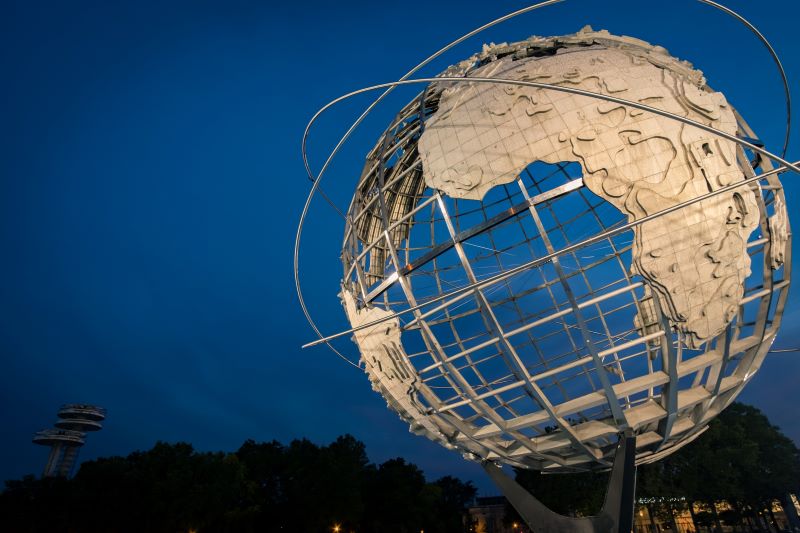