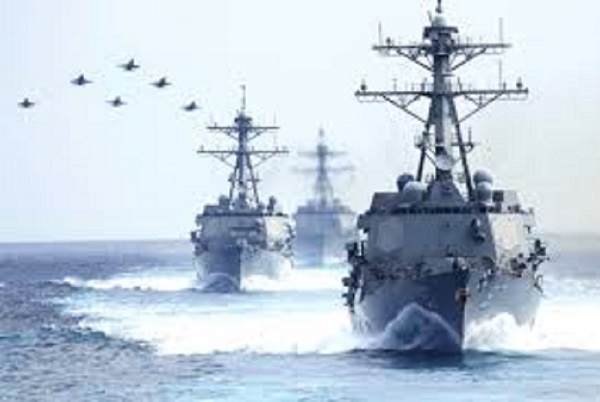 On June 6, the Space and Naval Warfare Systems Command issued a request for information for digital modular radios 500W HFPA. Responses are due no later than August 6.

The Program Executive Office Command, Control, Communications, Computers, and Intelligence (PEO C4I) PMW/A 170 Program Office is seeking information from industry on approaches, products and/or solutions for design and development, hardware and software integration, production and system sustainment for a Digital Modular Radio (DMR) 500W HFPA. To obtain access to the draft 500W PA specification, please complete the Non-Disclosure Agreement (NDA) provided below and submit via email to the Contract Specialist identified in the RFI. Submissions are due no later than 06 August 2019.

Specifically, this RFI seeks information in the form of a white paper response to review and comment on the Government owned DMR 500W HFPA specification. Although all responses should meet the specification as outlined, the Government is interested in receiving responses for up to a 1000W compatible HFPA. Additionally, total contract production quantity needed is 95 units, at a rate of 5-10 per year minimum for a 500W compatible HFPA. If a vendor is able to produce a 1000W HFPA compatible HFPA, the production quantity needed would increase to 150 units, at a rate of 10-20 per year minimum. 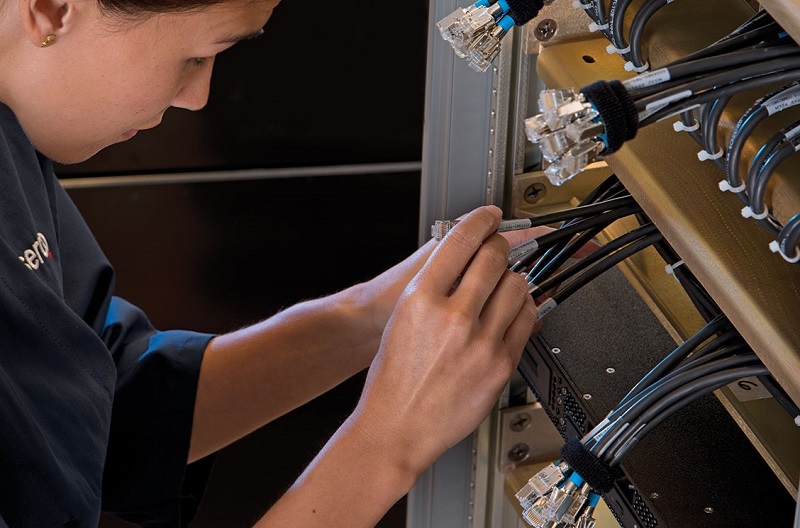