Cedar Rapids, IA-based Rockwell Collins announced on March 18 that it has signed a contract to provide its MicroGRAM GPS receivers for Harris Corporation’s tactical radios, bringing secure, jam-resistant GPS capability to products such as the Falcon III AN/PRC-158 and AN/PRC-117G.

The contract, which represents the largest annual purchase of MicroGRAM, calls for Rockwell Collins to provide 5,000 GPS receivers to Harris over the next three years. Deliveries began in January.

With this selection, Jones said Harris is one of the first major original equipment manufacturers to commit to using MicroGRAM to meet the Department of Defense’s (DoD) requirement to use Selective Availability/Anti-Spoofing Module (SAASM) technology in its products.

“Harris is pleased to continue our long relationship with Rockwell Collins as our provider of GRAM SAASM GPS modules. Integrating the MicroGRAM receiver into a number of our new tactical radios allows us to reduce the size and weight while extending the battery life of our products,” said George Helm, president, Department of Defense business, Harris RF Communications.  “The end result is delivering reliable situational awareness down to the individual warfighter.”

MicroGRAM is the world’s smallest, lightest, lowest powered SAASM-based GPS receiver. It enables military micro-users who require secure Position, Navigation & Timing (PNT) to comply with U.S. DoD policy that all combat and combat support systems use SAASM-based GPS devices. This capability is critical at a time when threats to commercial GPS are increasing. The use of unprotected commercial non-SAASM GPS devices has inherent vulnerabilities which introduce a false sense of situational awareness on the battlefield. 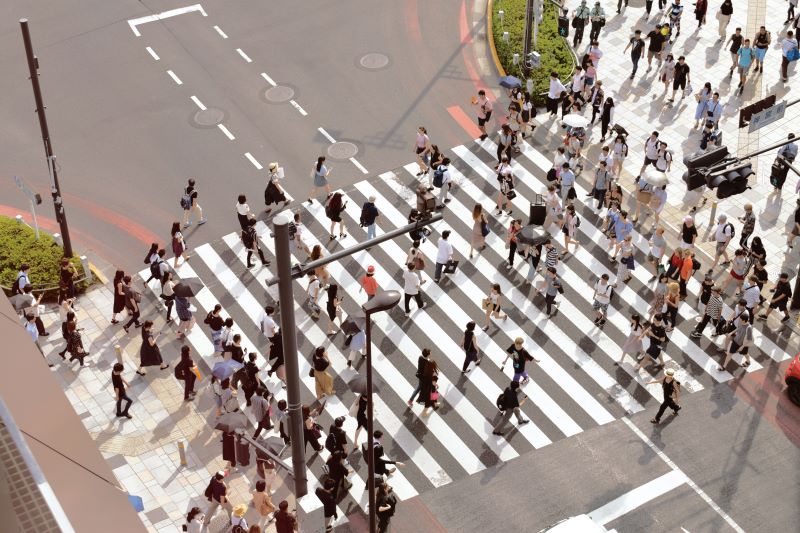