Disarmed torpedoes and land mines lay strewn along the Potomac River shore, while a “kamikaze” motorboat floated off in the distance and unidentified weaponry scattered the area. Nearly a dozen military members from the U.S. armed forces and allied countries combed the vicinity looking for any technological intelligence that the enemy may have left behind.

The goal of the exercise was to practice real-world coalition operations, where military forces gather intelligence from enemy weapons, according to materials provided by MCIA. Combined, approximately 98 military members participated in the event, including the U.S. Marine Corps, Navy, Army, Air Force and several allied foreign countries, such as South Korea, Australia, Canada and the United Kingdom.

Although the U.S. has held a JCMEC exercise annually for more than 20 years, except 2013, this was the first time the Marine Corps, and more specifically, Quantico has hosted it.

“In the past they’ve always held this exercise at Army base, Aberdeen [Proving Ground in Maryland,]” said foreign material program manager at MCIA who asked not be identified for security reasons. “Then in 2012, the DIA, who is the sponsor of this exercise, asked us if we would host it. I started coordinating for the 2013 event and then sequestration killed it. This year, [the Department of Defense] had some money stashed away to resurrect it.”

With Quantico’s ample waterways, expansive shooting ranges and flight capabilities using HMX-1, he said the DIA considered the base an ideal location for an exercise of this sort. MCIA with the support of G-3 Operations on base, organized the exercise in six months.

Although, DIA funded the event, much of the coordination involved base personnel. It’s an exercise, the MCIA spokesperson said, that gives Quantico a larger platform to display its capabilities.

Described as “The Crossroads of the Marine Corps,” Quantico is known for its training grounds that are used to cultivate combat leaders who will serve around the Corps. Now, the base also has an opportunity to also serve as a training location for all U.S. armed forces, except the Coast Guard and its allies.

“This event gives the base a lot of visibility,” said MCIA spokesperson. “Everyone seems very impressed with our efforts, so we’ll see if DIA will ask us to do it again next year.”

NGA wants a vendor that can support its graph analytics program

Lockheed Martin’s ‘Space Fence’ contract could be worth more than $1.5 billion 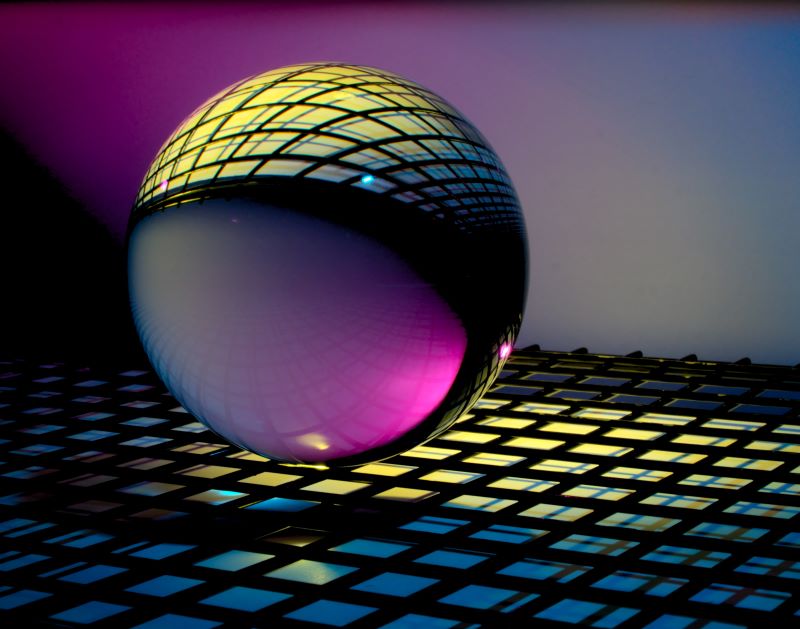