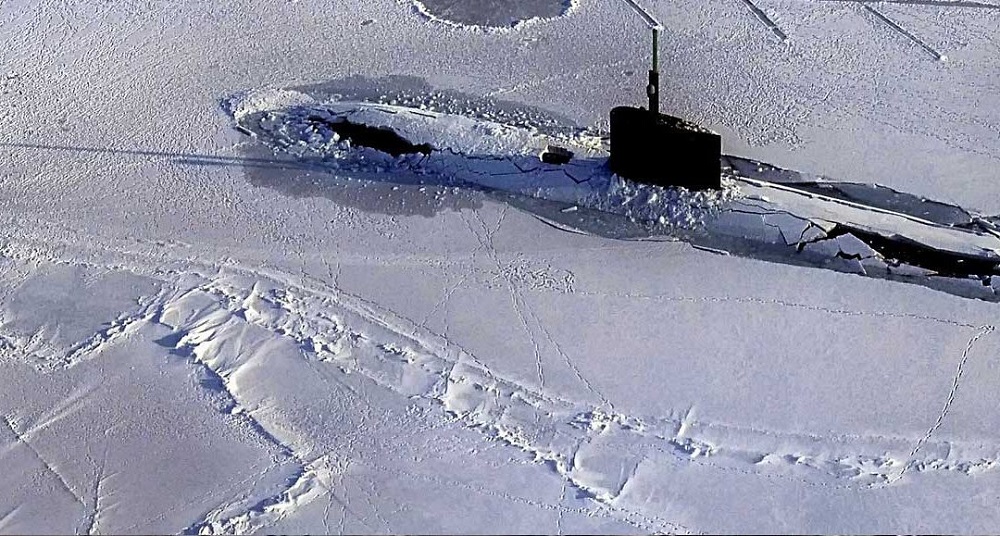 The Department of Navy, Naval Undersea Warfare Center, Newport, RI, has awarded Alion Science and Technology, headquartered in McLean, VA, a multiple award contract (MAC) Indefinite Delivery/Indefinite Quantity (ID/IQ), to develop, build, and support the U.S. Navy Unmanned Undersea Vehicle (UUV) Family of Systems (FoS). The scope of the contract covers systems and subsystems required to support the advancement of UUV FoS, including current UUV systems and subsystems, as well as, any future UUV systems and subsystems. The value of the contract, with all option years, is $794M, the company announced October 17.

“The ability to deploy unmanned vehicles with sensors that can covertly survey a contested environment and detect threats sooner, will provide the host platform an advanced situational awareness that increases the effectiveness of their tactical decision making with less risk to fleet personnel,” said Vince Stammetti, senior vice president of Alion. “In addition, the relatively low cost of a UUV as compared to the cost of building a ship, provides the Navy a low cost, force multiplier alternative. Under the FoS contract, the Navy has tasked industry to use their imagination to find even more ways to use them to increase capabilities.”