President Obama’s National Security Strategy (NSS) is the blueprint for America’s leadership in the world — how we address global challenges while advancing our nation’s interest, values, and vision for the future.

The Administration released its first NSS in 2010, and on February 6, the President’s National Security Advisor Susan Rice outlined the new NSS in 2015 at the Brookings Institution.

As Rice said, a strong and sustainable American leadership is key to building greater peace and prosperity throughout the world:

Strong and sustained American leadership remains essential, as ever. Think for a minute where the world would be today without decisive U.S. leadership. Ebola would be spreading throughout West Africa and likely to far corners of the world. Instead, America galvanized the world to roll back this horrible disease. Without us, Russia would be suffering no cost for its actions in Ukraine. Instead, the ruble is in a free fall, and Russia is paying dearly for flaunting the rules. Without us, there would be no military campaign or sixty countries countering ISIL’s advance. There would be no prospect for a global deal on climate change; no pressure for Iran to be at the negotiating table; and, no potential for trade that meets a higher standard for our workers and businesses.

Here are the 4 key ways we will advance a strong and sustained American leadership, according to the NSS:

Read details about the NSS here.

“Our unparalleled leadership is grounded in America’s enduring strengths and guided by a clear sense of purpose,” Rice said. “The challenges ahead will surely continue to be many and great. Progress won’t be quick or linear. But, we are committed to seizing the future that lies beyond the crisis of the day and to pursuing a vision of the world as it can and should be.”

Corporate, military and government communications officers to assemble at the 6th National Summit on Strategic Communications 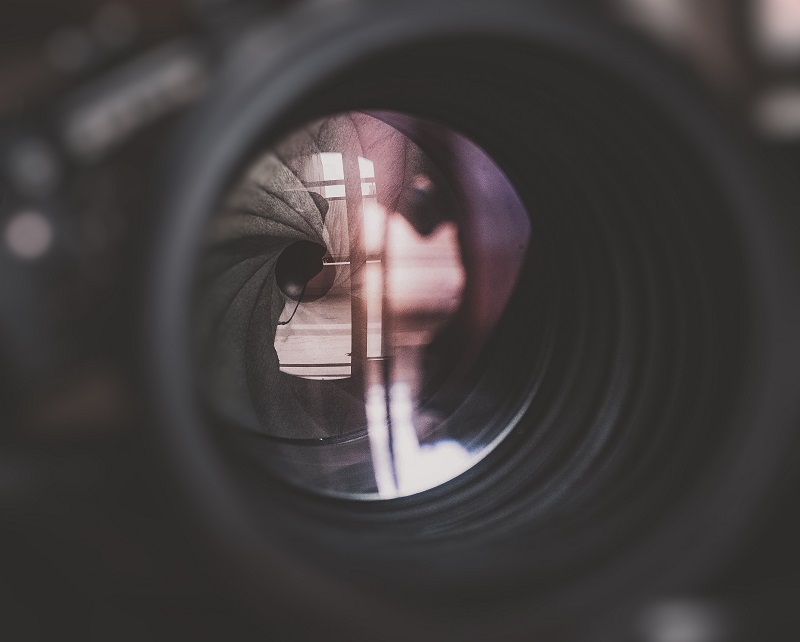