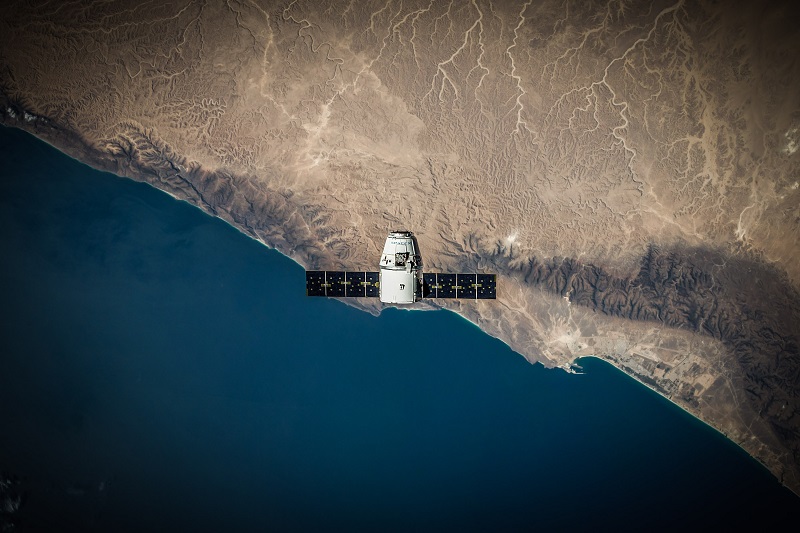 Planet operates the world’s largest constellation of Earth observation satellites; and with this launch, the company will have more than 240 satellites in orbit. Flock 4x is set to replenish their existing SuperDove fleet which makes up a portion of the larger constellation. The PlanetScope constellation images every terrestrial landmass on Earth by covering 350 million km² each day, providing images with approximately 3 meter per pixel resolution. This unprecedented capability provides Planet customers with daily data about Earth resources and global events.

“We are thrilled to be launching our latest flock with SpaceX. Their reliability and leadership in the launch market makes them a natural choice for this mission. Flock 4x will provide the PlanetScope constellation with the latest and strongest capabilities to help meet customer needs,” said Planet CEO Will Marshall.

This first launch under the latest rideshare agreement marks an important moment in the current space renaissance. Over the last 10 years, rocket launches have dropped in price and increased in frequency while satellites have dramatically decreased in size, allowing for greater numbers of satellites to be launched on each rocket. 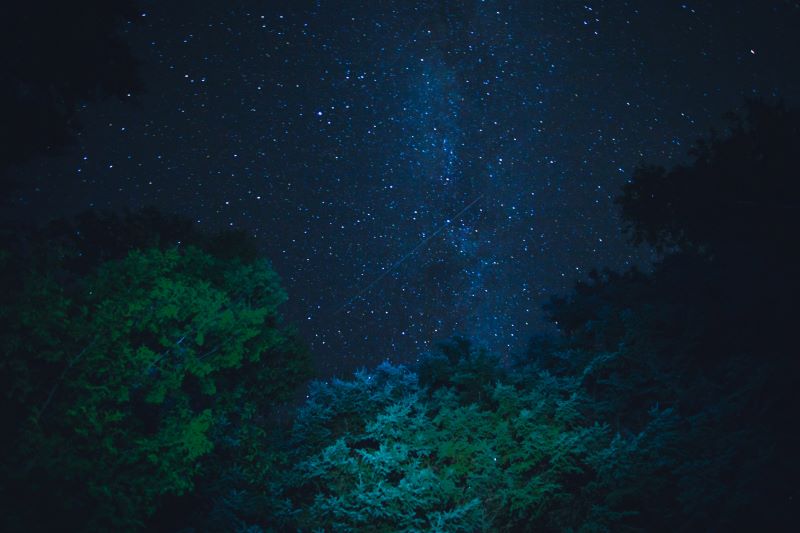