Products & Services
About 3 hours ago

Retired U.S. Army Major General John Davis will serve as Federal Chief Security Officer (CSO) at Palo Alto Networks and brings extensive cyber experience into the new role.  His responsibilities include expanding cybersecurity initiatives and global policy for the international public sector and assisting governments around the world to successfully prevent cybersecurity attacks.  He left the Pentagon in May 2015 as the Senior Military Advisor for Cyber to the Under Secretary of Defense for Policy and served as the Acting Deputy Assistant Secretary of Defense for Cyber Policy.  Prior to this assignment, Davis served in multiple leadership positions in special operations, information operations, and cyber and earned multiple military decorations.

“A comprehensive cyber defense is essential for every government around the world and every company competing in the global economy.  Everyone has a part to play when combating cybersecurity threats, and I look forward to being a part of the Palo Alto Networks leadership team to better assist the global community’s ability to not only combat the threats we face today, but work together to thwart future attacks,” Davis said.

Sir Iain Lobban has joined the Palo Alto Networks Public Sector Advisory Council, which serves as a sounding board for Palo Alto Networks roadmap and vision for the needs of the international public sector, as well as strategy and policy relevant to global cybersecurity.  An internationally respected leader, he was Director of Government Communications Headquarters (GCHQ) in the United Kingdom from 2008 – 2014, having served as Director General of Operations from 2004-2008.  This is where Lobban pioneered an integrated service of intelligence and security.  A Partner and senior strategy adviser at C5 Holdings, he is also on the Board Financial Crime Risk Committee at Standard Chartered Bank.

“I’m really looking forward to working with the world class leadership team at Palo Alto Networks and delighted to join the terrific experts who make up their Public Sector Advisory Council. I believe the Council’s experience and perspectives can bring something unique to the dialogue around cybersecurity strategy and policy worldwide,” Lobban said.

“I am honored that Sir Iain Lobban and Major General John Davis are joining the Palo Alto Networks team.  These two incredibly distinguished public servants, each with deep cybersecurity expertise, will be tremendous allies in our efforts to prevent cyber attacks around the world through the strategic combination of people, process, and technology,” said Mark McLaughlin, CEO and President at Palo Alto Networks. 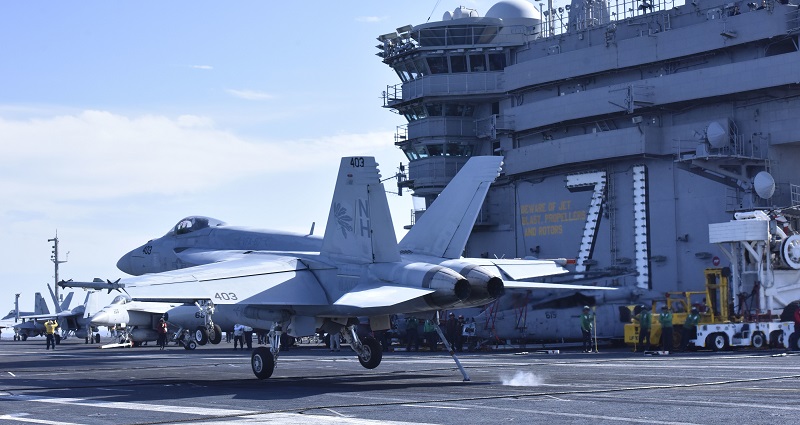