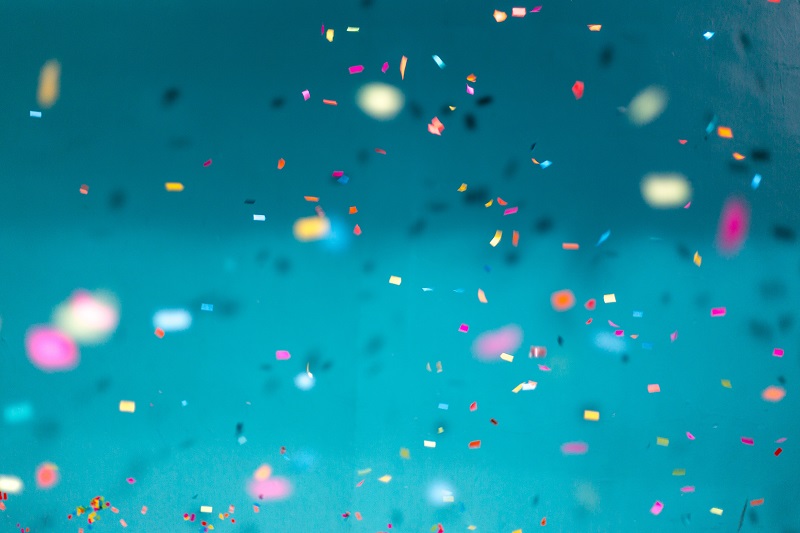 August 1 marks the official launch of the newly formed Open Source Intelligence (OSINT) Foundation. Created by former Intelligence leaders who recognize the critical role open source intelligence plays in national security, the OSINT Foundation is a professional association whose mission is to promote OSINT tradecraft, elevate the discipline, and develop the practitioner community to advance the national security of the United States.

Ensuring all producers and consumers of OSINT are prepared for the future is a key priority for the Foundation. It is committed to providing opportunities for OSINT practitioners to grow through forums, continuing education, promulgating OSINT tradecraft best practices, developing professional certification standards, and recognizing performance excellence.

The Foundation is a non-profit, 501 (c)(3) organization. It is led by Barbara Alexander, president, and Dr. Eliot Jardines, director of operations. Alexander established the Department of Homeland Security Open Source Enterprise and was the department’s senior representative to the National Open Source Committee. Dr. Jardines was the inaugural Assistant Deputy Director of National Intelligence for Open Source, and promulgated the first Intelligence Community Directive for OSINT.

Alexander said, “OSINT plays a critical role in Intelligence and National Security, and we are excited to launch an organization connecting OSINT practitioners across the IC. We will work to promulgate common standards for this important intelligence discipline and we are dedicated to maturing the open source workforce.”

More in metered
ManTech announces changes at the top
December 14, 2017