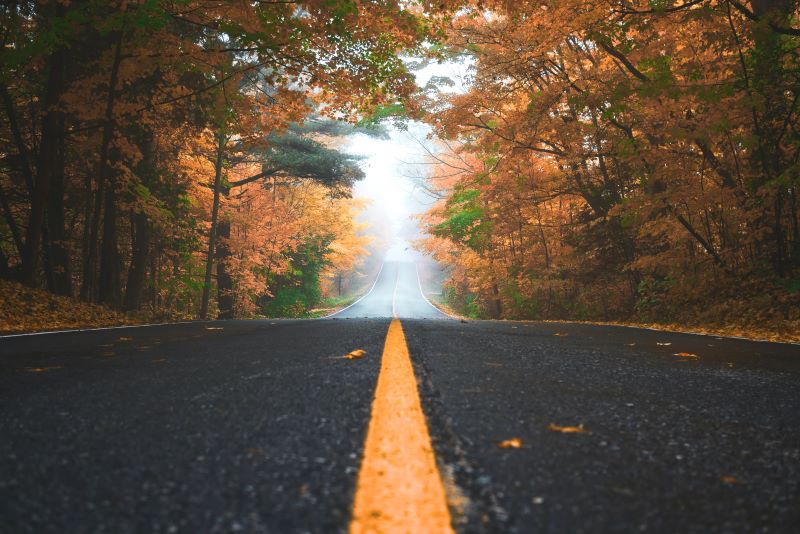 On December 7, Arlington Capital Partners, a Washington, DC-based private equity firm, announced it has agreed to sell Octo to IBM. Octo, headquartered in Reston, VA, is a pure-play digital modernization solutions provider to the federal government.

Michael Lustbader, a managing partner at Arlington Capital, said “Since our partnership with Octo began in early 2019, the Company has consummated four highly complementary acquisitions, expanding the Company’s healthcare footprint, while also doubling down on its strong positioning with forward-leaning modernization customers within the national security and civilian customer communities. The partnership with the Octo management team and their tireless efforts enabled us to build a great business focused on the infusion of modern technology into government applications and solidified the Company as an attractive workplace for technologists.”

Mehul Sanghani, founder and CEO of Octo, said, “Octo was founded in 2006 with the singular belief and vision of creating a company that was laser-focused on transforming government missions with technology and building the type of culture that attracted high-end technologists who were passionate about that same vision. Our partnership with Arlington Capital has afforded us the opportunity to scale that vision at an unsurpassed pace. We have created an organization focused on digital transformation with modernization missions at scale ranging from public healthcare, to national security, to intelligence and defense. Octo’s combination with IBM affords our clients and our nearly 1,500 employees the unique opportunity to expand and accelerate that vision – with the global reach of one of the world’s pre-eminent brands and largest technology firms.”

Ben Ramundo, vice president at Arlington Capital, said “Over the last three years, Octo significantly increased its R&D and capital spending, leading to the development of new proprietary solutions, integration of code from acquired entities, and the establishment of its flagship oLabs development center. These endeavors paved the way for Octo to achieve strong annual organic growth and have positioned the company for further success. We can think of no better steward than IBM to build upon those achievements.”

The transaction is expected to close by the end of the calendar year, subject to customary closing conditions and regulatory approvals.