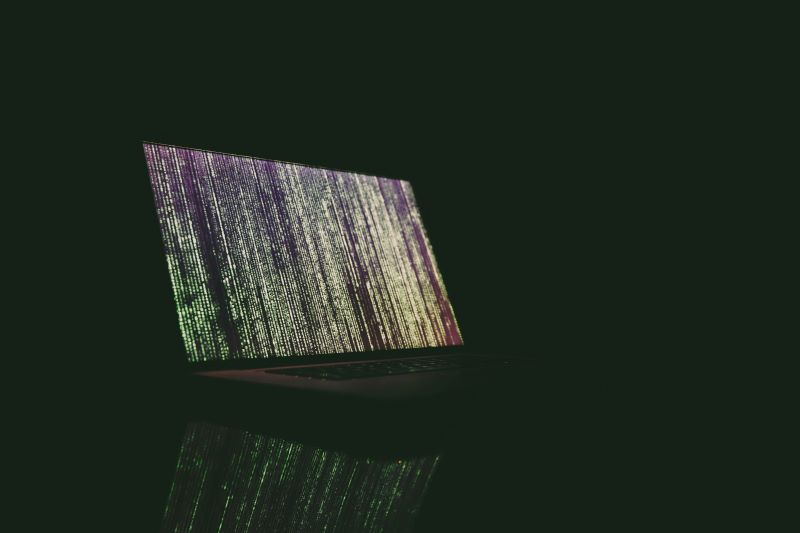 In a Cybersecurity Advisory released September 14, the FBI, the Cybersecurity and Infrastructure Security Agency (CISA), NSA, U.S. Cyber Command, the Department of the Treasury and international partners reveal how Iranian cyber actors continue to exploit known vulnerabilities on unprotected networks to extort and ransom victims, including U.S. critical infrastructure organizations.

The advisory release is part of a U.S. Government effort to eradicate this malicious activity and hold the IRGC-affiliated actors responsible. The malicious actors are actively targeting a broad range of victims, including entities across multiple U.S. critical infrastructure sectors as well as Australian, Canadian and United Kingdom organizations. The Cybersecurity Advisory provides tactics, techniques and procedures and indicators of compromise.

NSA and its partners recommend that organizations, especially those with ties to critical infrastructure networks, use the guidance to mitigate risk of compromise. A patch has been released for each vulnerability identified in the advisory and the most effective mitigation is to patch and update operating systems, software and firmware.