The modernization of the Global Hawk ground segment will provide the RQ-4 with a modular and scalable cockpit architecture with improved command and control capacity across all sensors and missions. The new systems will replace legacy hardware at Beale Air Force Base and Grand Forks Air Force Base and will feature open mission system compliant hardware and cybersecurity enhancements designed to meet current and future warfighter requirements.

Global Hawks operate continuously around the globe at altitudes up to 60,000 feet for more than 30 hours, supporting combatant commander requirements.  The RQ-4 fleet performs missions ranging from near real-time imagery and signals intelligence to airborne communications gateway and tactical networking. 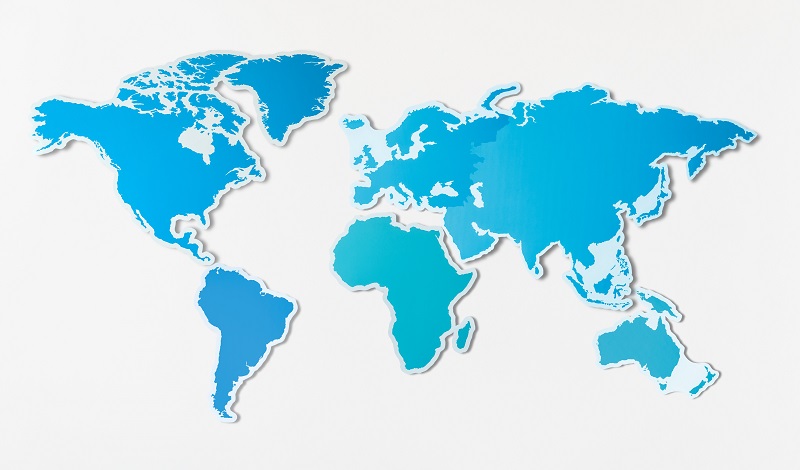