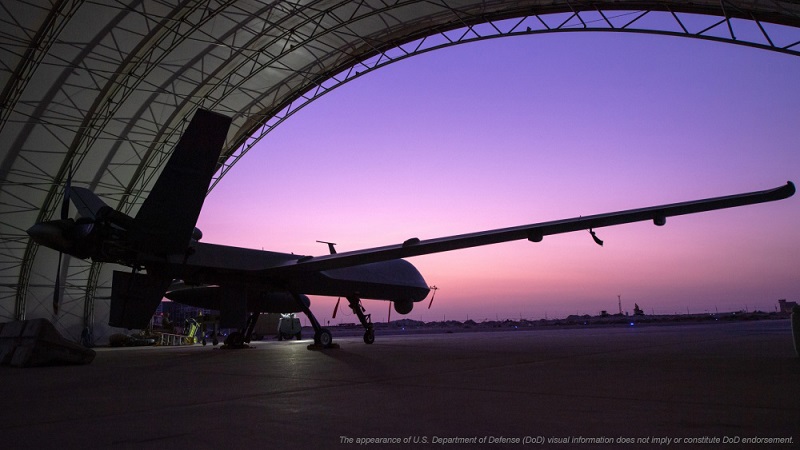 Unmanned Aerial Vehicles (UAVs) play a vital role in today’s military operations. Critical to these operations are communication links between UAVs and flight crews. In remote or contested operating environments, it is common for these links to be lost or degraded. Whether flight crews are located on the ground or in another aircraft, communication issues can occur multiple times and for extended periods during mission operations. When communications are restored, current displays and controls do not adequately support the flight crew’s ability to quickly update their understanding of UAV and mission status.

NextGen’s Situation Awareness Repair System (SARS) enables better human-machine collaboration by reestablishing shared situational awareness between the flight crew and UAV when communications become available. This “repairs” the crew’s understanding of the location and status of the UAV to support continuation of operations where previously the mission would be terminated.

“Human-machine interfaces and shared awareness is as critical to future UAV military operations as the capabilities of the vehicles themselves,” said Jeremy Loomis, NextGen’s chief software architect. “Developing these interfaces add to NextGen’s growing capabilities in the UAV domain in support of our nation’s defense.”

The work is being conducted in partnership with the Air Force Institute of Technology (AFIT) and Centauri Corporation.  NextGen engineers and scientists in Dayton, OH and Morgantown, WV are developing the capability in support of the Air Force Research Lab (AFRL) at Wright Patterson Air Force Base (WPAFB) in Dayton. 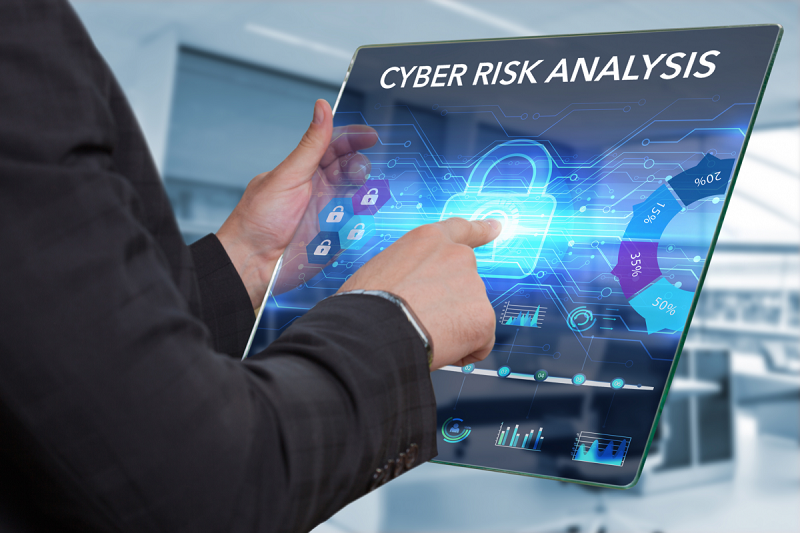