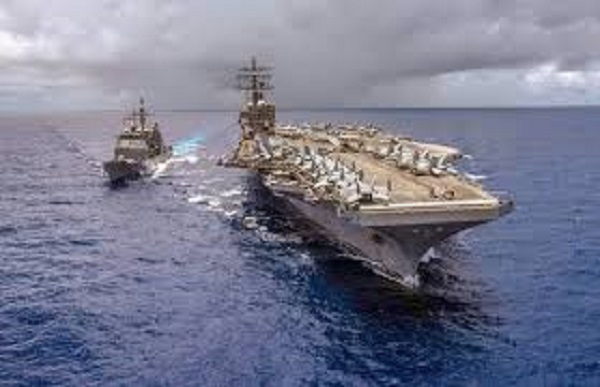 On June 28, the U.S. Navy posted a request for information for COMOPTEVFOR analytical, operational, test and evaluation support. Responses are due by 2:00 p.m. Eastern on July 19. The government plans to host an industry day July 31-August 1.

This announcement constitutes a Sources Sought Notice for information and planning purposes for qualified and experienced sources to provide technical and analytical support to Commander, Operational Test and Evaluation Force (COMOPTEVFOR) in the definition, conduct, and analysis of structured Initial Operational Test and Evaluation (IOT and E) of United States Navy systems. This is not a solicitation announcement for proposals and no contract will be awarded from this announcement.

Code 40, Undersea Warfare Division: Tests and evaluates all undersea warfare systems, including submarine, surface and aviation anti-submarine warfare and mine warfare systems under the most operationally realistic conditions possible. The divisions main effort is to assist, through early involvement, in the acquisition process, conduct tests and provide accurate evaluations to determine system performance and resulting capability.

Code 01D Cybersecurity Division: Integrates critical cybersecurity testing into the acquisition lifecycle and tests all COMOPTEVFOR program Systems under Test (SUT) per DoDI 5000.02 and DOT and E memo of 01 August 2014.