The Naval Air Warfare Center Weapons Division at China Lake, CA, plans to issue a cost plus fixed fee contract to Computer Systems Center, Inc., of Springfield, VA, to help “provide solutions to current technical limitations” with the command-and-control of some of the U.S. Marine Corps’ unmanned air vehicle and sensor operations, as well as related data communications.

These improved capabilities will be incorporated within the architecture of the Tactical Operations Center (TOC), or the Command Operations Center (COC), which will be revised and updated “based upon lessons learned from recent experiences in theater,” explains the Navy’s solicitation, which was released on December 31, 2013.

Computer Systems Center, Inc. is being awarded the Navy contract because it is “the only known source with the requisite engineering expertise and demonstrated technical capability” to provide the network operational awareness capability, as well as the management of the full motion video across the TOC’s tactical communications.

CSCI will be expected to provide more than 95,000 man-hours of direct labor under this contract, including the services of a chief strategist, chief technology officer, product development manager, at least seven information engineers and analysts, systems engineers, software developers and other professionals.

Founded in 1987, Computer Systems Center Incorporated was co–founded by current CEO Linda Laroche and current president, Joseph Link to provide systems engineering and information technology development to the Department of Defense (DoD) and the federal sector. “By 1995, our small technology firm grew to 18 employees in offices in Arlington and Alexandria,” says the company’s own Web site. “In 1996, CSCI moved to its current office space at 6225 Brandon Ave., in Springfield, Va. and today is made up of almost 100 employees.”

The estimated award date will be February 27, 2014. Further information is available from Kelley McClean, a contract specialist, at 760-939-8638 or kelley.mcclean@navy.mil. 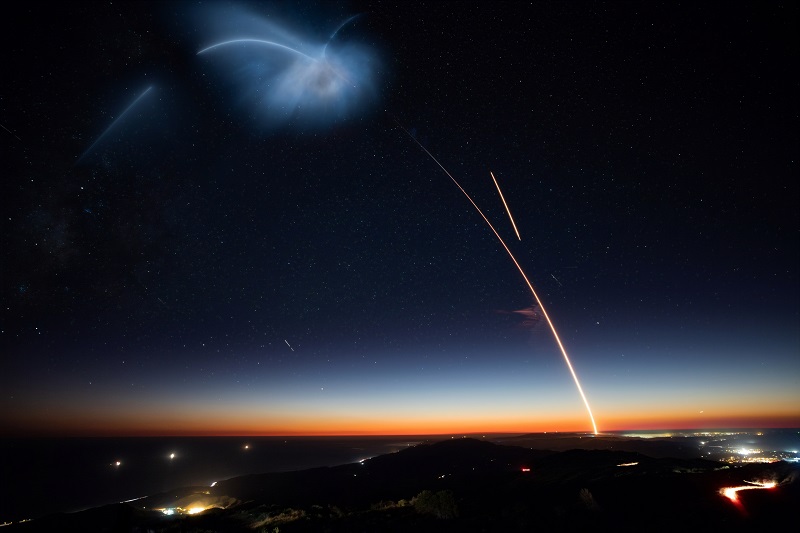