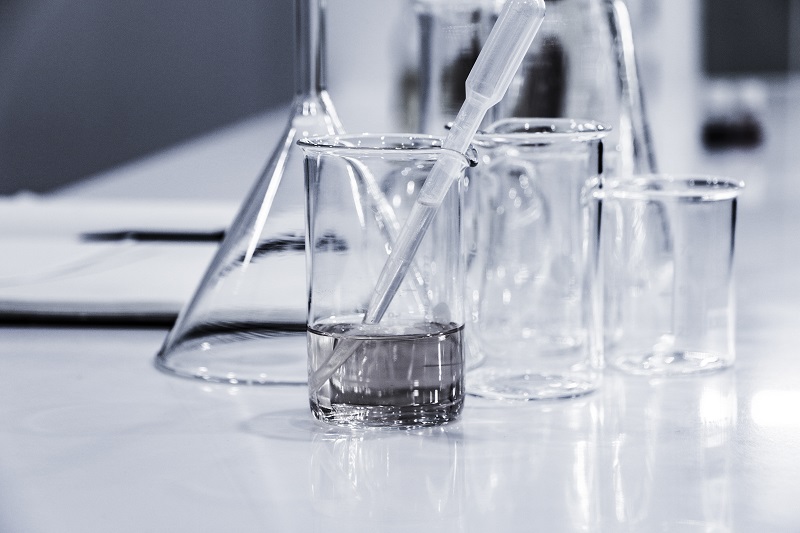 MTEQ, Inc. of Lorton, VA announced on August 15 the establishment of a joint research and development team with the U.S. Army Capabilities Development Command (CCDC) Chemical Biological Center (CBC) to conduct collaborative R&D in the detection of chemical and biological agents.

The development of highly capable and adaptive detection technologies is of vital importance to the protection of the U.S. military and civilian populations as adversarial nation-states and organizations continue to develop new and increasingly formidable chemical and biological capabilities and use them on the battlefield and in urban areas, the company said.

This partnership integrates MTEQ’s experience in hyperspectral imaging, rapid prototyping, and ability to produce system-of-systems solutions with CCDC CBC’s state-of-the-art testing facilities and unmatched institutional knowledge base spanning the entire lifecycle of chemical and biological defense research and development acquired from supporting the warfighter for nearly a century. Together, MTEQ and CCDC CBC will make ideal partners helping defend the U.S. and our allies from new and evolving threats.