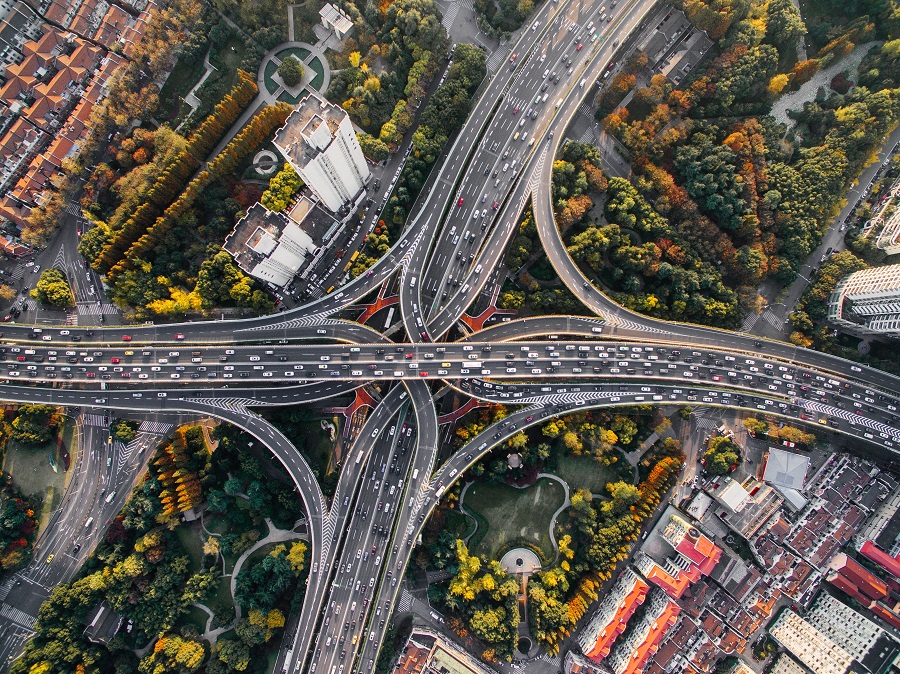 The OWT program delivers 3D global terrain capability and associated information services that support a fully accessible virtual representation of the physical Earth through the Army network. The original $35.8 million Phase 1 OWT contract was awarded in June 2019 to Vricon, which was acquired by Maxar in July 2020. If all three phases and options are exercised, the total value of the OWT prototype project is $94.7 million.

The OWT solution starts with the 3D commercial foundation data layer to create a geo-specific, high-resolution representation that accurately reflects the complexities of operational environments.

Maxar’s Vricon completed OWT Phase 1, which focused on Army training and simulation, in late 2020. Throughout 2021, OWT Phase 2 will shift to a focus on 3D geospatial components across the entire Army, including support of multi-domain operations, mission command systems and other non-training functions.

“Maxar is proud to continue its work with One World Terrain and to provide 3D data and technology in support of Army mission objectives for other very tactical use cases,” said Dan Jablonsky, Maxar CEO. “Beyond essential simulation-ready training data, potential applications for OWT include situational awareness, mission planning, navigation, and targeting. Maxar is committed to offering our 3D terrain capabilities globally across industries as demand increases for a multidimensional, highly accurate digital model of the surface of the Earth.” 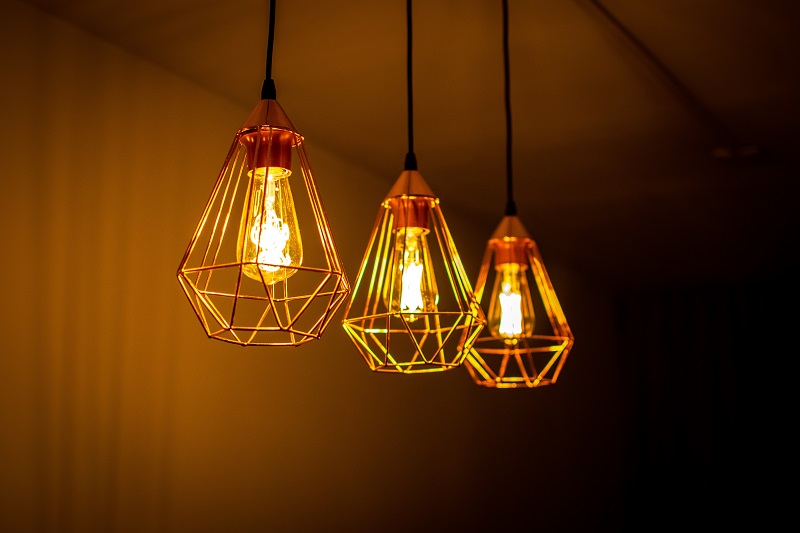