Leidos, a national security, health and engineering solutions company based in Reston, VA, announced on April 15 that it was awarded a prime contract by the United States Army Intelligence and Security Command (INSCOM) to provide global intelligence support services.

The multiple-award indefinite-delivery/indefinite-quantity contract has a five-year period of performance and a total contract ceiling of $7.2 billion ($5B for full and open and $2.2B for small business awardees). Leidos is one of thirteen large business contractors eligible to compete for task orders under the contract. 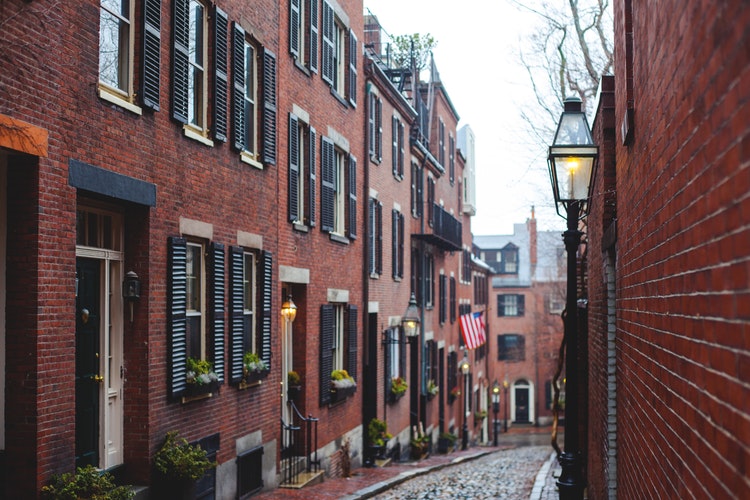