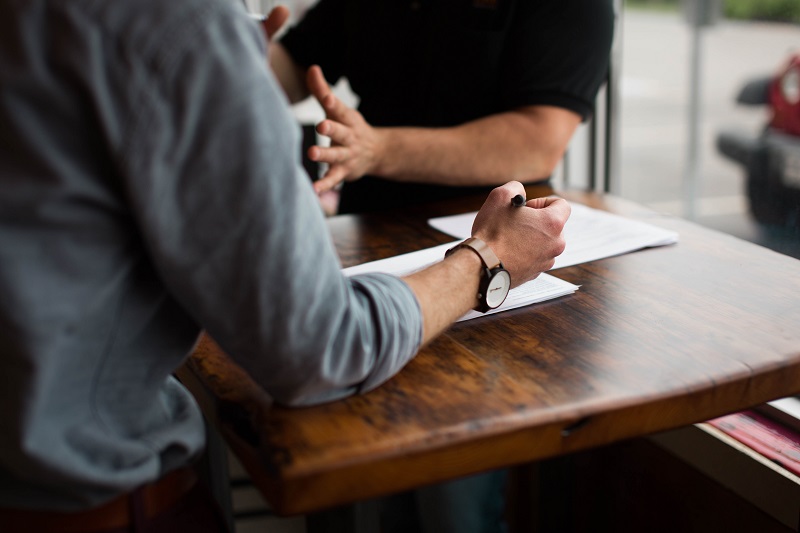 On August 8, Director of National Intelligence Daniel Coats issued the following statement on the announcement of Joseph Maguire as acting director of national intelligence.

“It has been a privilege serving with Sue Gordon to lead the ODNI and the Intelligence Community over these past two years.  She is a visionary leader who has made an enormous impact on the IC over the more than three decades she has served.

I have had the pleasure of working with NCTC Director Joseph Maguire as part of my leadership team at ODNI, and I am pleased that the President has announced that Joe will serve as Acting DNI.  Joe has had a long, distinguished career serving the nation and will lead the men and women in the IC with distinction.