Sifer has been an AFCEA member since 1992. He currently serves as a member of the executive committee. Commenting on his selection, Sifer said, “It will be my true honor to serve as the chairman of the AFCEA International board of directors. I began my career many years ago working on electronics, avionics, sensors and communications solutions for various industrial and military applications. AFCEA was critical to me then as a source of insights regarding the operational needs of the women and men in our armed forces. Many years later, AFCEA and all that AFCEA represents remains relevant and essential. I am very proud of my continued affiliation with AFCEA, particularly under the leadership Lt. Gen. Bob Shea, USMC (Ret.), with his commitment to keeping AFCEA relevant, engaged, focused and well managed.”

Sifer has nearly 30 years of experience in engineering and technology consulting in mission and business systems for U.S. government and global commercial clients. He currently leads Booz Allen’s horizontal engineering and science business, encompassing nearly 3,000 engineers and scientists delivering professional services and solutions to clients in the defense, intelligence, homeland, civil, commercial and international markets. He has been at Booz Allen for 20 years. Most of his career has been focused on C4ISR solutions.

Prior to his current position, Sifer was a senior vice president responsible for Booz Allen’s Army and Missile Defense Agency business after having led the firm’s Army C4ISR business. Before that, he was a vice president based in London, where he led the firm’s telecommunications technology business in the United Kingdom and Ireland. In addition, he shared in its leadership across Europe, North Africa and the Middle East. Prior to his tenure in London, Sifer played a key leadership role in establishing and expanding Booz Allen’s U.S. federal government wireless systems and C4ISR consulting businesses.

Before joining the firm, he worked as a senior technologist at EDS/A.T. Kearney, a project engineer at The Aerospace Corporation and a research engineer in support of NASA’s Ames Research Center.

Sifer has a master’s degree from the University of California, Berkeley, and a bachelor’s degree with highest honors from the University of Notre Dame, both in electrical engineering. He also holds a master’s degree in science, technology and public policy from George Washington University. He is a member of several professional associations and honor societies and received the Career Achievement Award as Outstanding Networking Professional from the Network Professionals Association.

Lt. Gen. Bob Shea, USMC (Ret.), AFCEA’s president and CEO, is looking forward to working with Sifer.”I appreciate his willingness to guide the association as we look at new opportunities and growth initiatives,” Gen. Shea states.

DigitalGlobe to provide advanced analytic services to the DIA 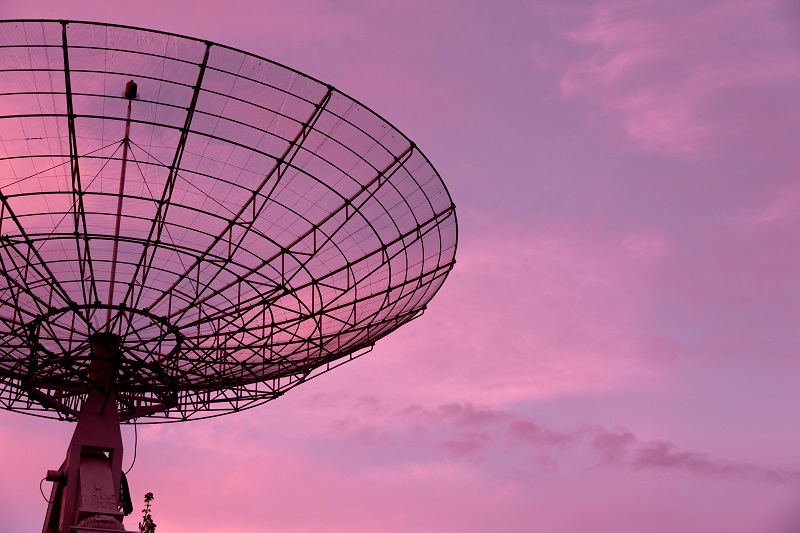