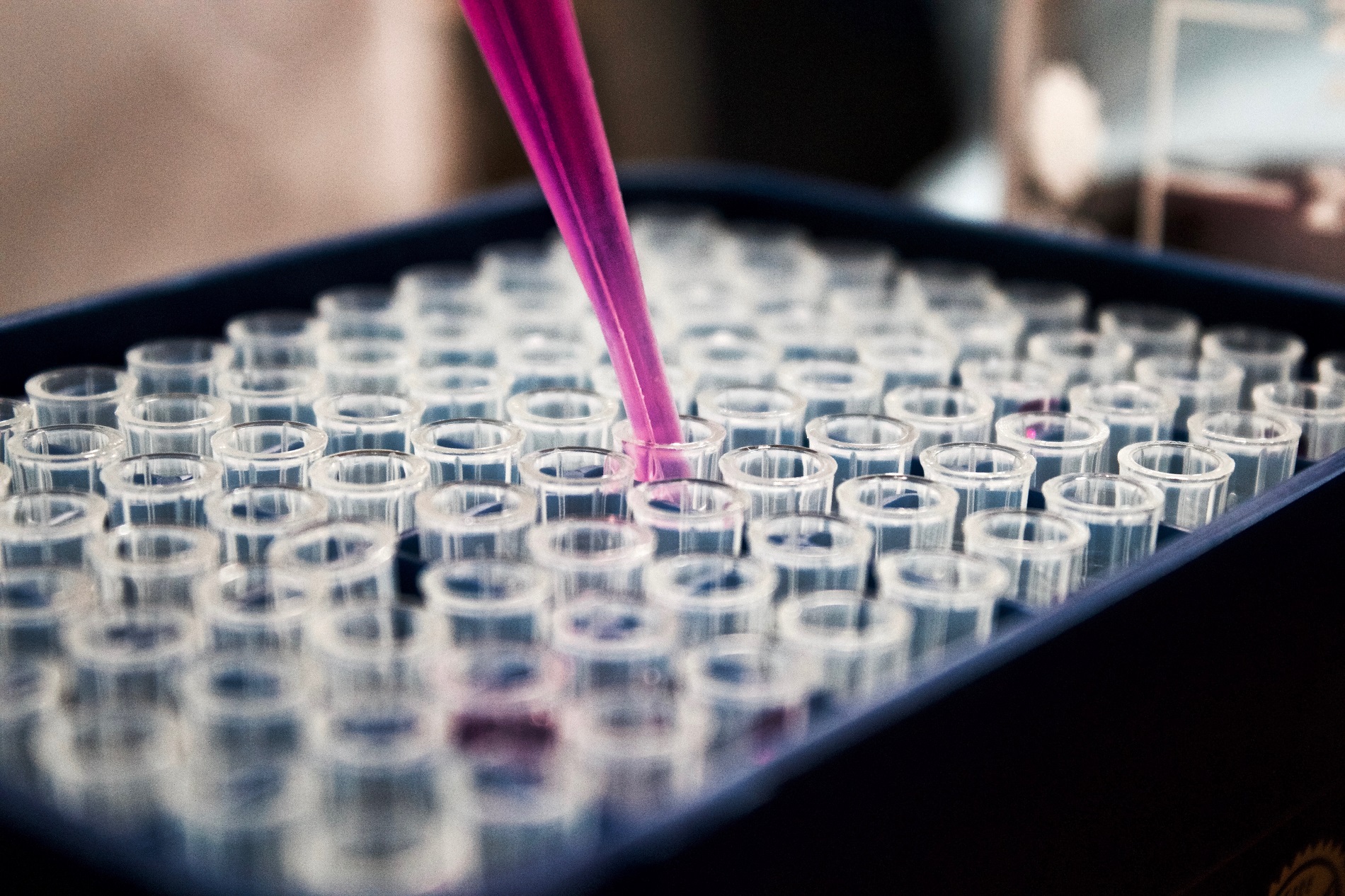 The Intelligence Advanced Research Projects Activity, within the Office of the Director of National Intelligence, announced on October 10 the launch of the “Proteos” program to research how proteins could be used for human identification and to correlate an individual with objects and locations. “Capabilities developed within the Proteos program can provide another tool for forensic researchers in cases were DNA is degraded or found in small quantities and increase the likelihood of assigning identification using proteins associated with touch samples,” said IARPA Program Manager Kristen Jordan.

DNA profiling is widely used for identification in forensic cases because DNA is unique to each individual. However, inherent challenges with DNA, especially those associated with touch samples can lead to inconclusive results. Proteos will seek to leverage variations in proteins that are called genetically variable peptides. The goal of the program is to identify unique genetically variable peptides associated with an individual. “We don’t want to preclude the recovery and analysis of DNA either so the program will also drive innovations in extraction and analysis for both protein and DNA from touch samples,” says Jordan. The goal is not to replace DNA profiling but to create another tool for analysts to increase the chances of identification in challenging forensic cases.

Through a competitive Broad Agency Announcement process, IARPA has selected three performance teams led by the University of Washington, GE Global Research, and Signature Science. Lawrence Livermore National Laboratory, the National Institute for Standards and Technology, and the Johns Hopkins Applied Physics Laboratory are serving as the Test and Evaluation team. The first phase of the program will run up to July 2019. 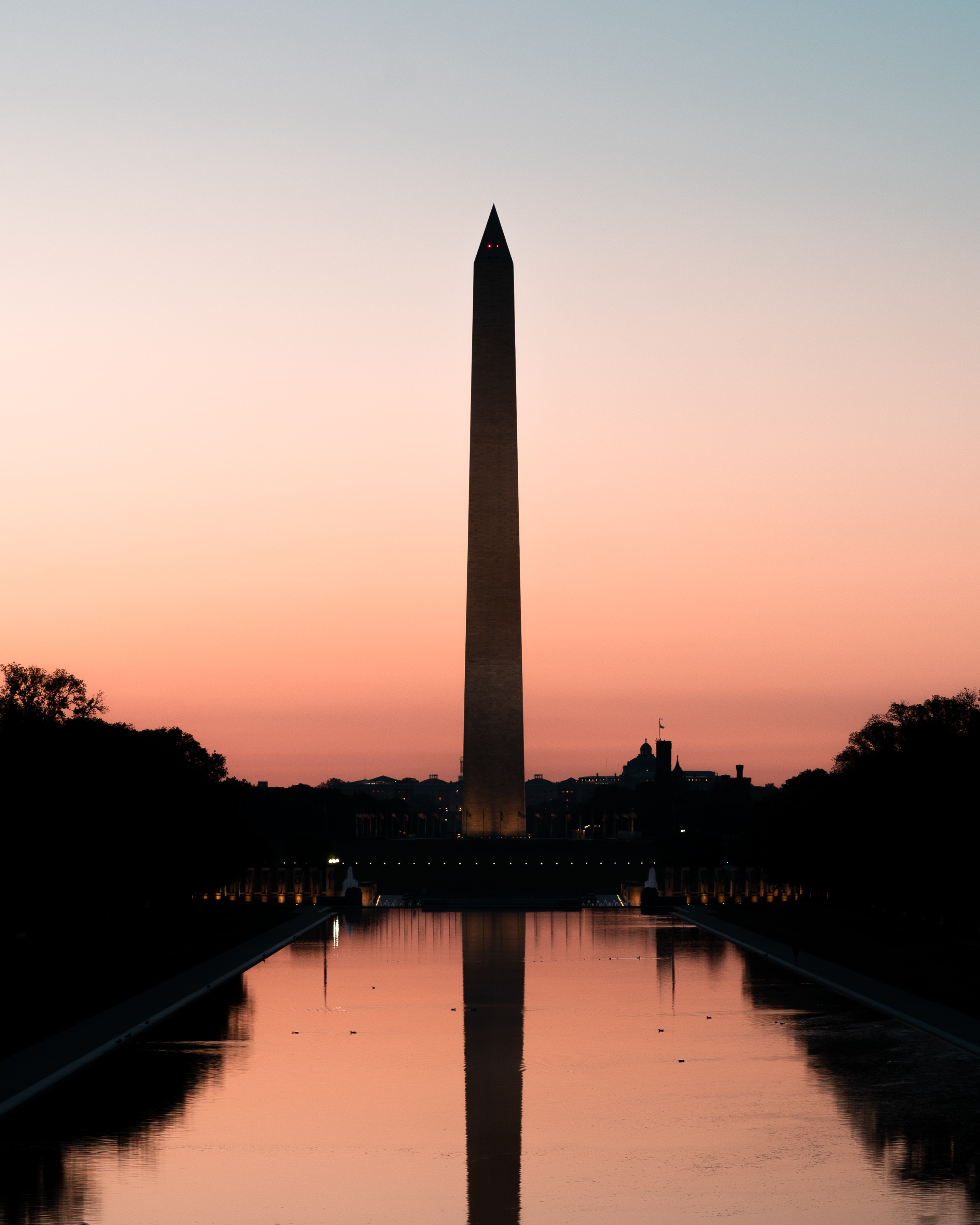