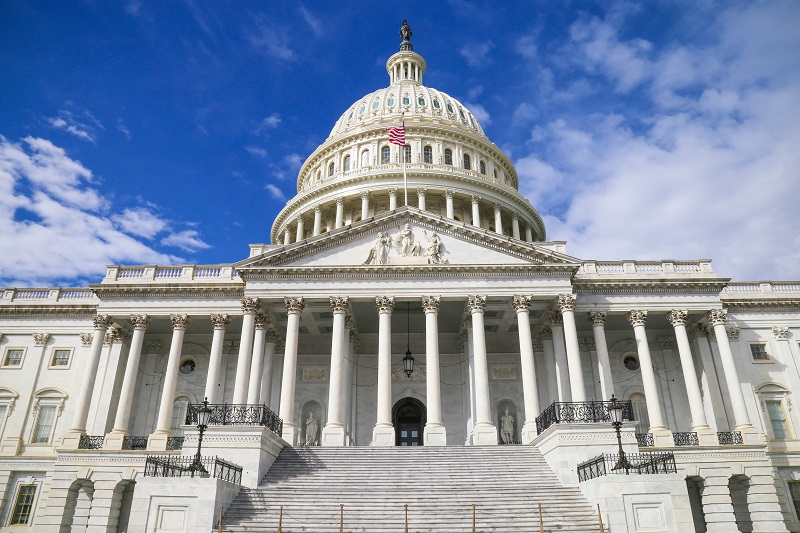 “Consistent with its jurisdiction, investigative responsibilities, and building on substantial work undertaken during the last Congress, the House Permanent Select Committee on Intelligence (“Committee”) will conduct a rigorous investigation into efforts by Russia and other foreign entities to influence the U.S. political process during and since the 2016 U.S. election.  In addition, the Committee will investigate the counterintelligence threat arising from any links or coordination between U.S. persons and the Russian government and/or other foreign entities, including any financial or other leverage such foreign actors may possess.

“In the more than two years since the Intelligence Community released its assessment of Russia’s malign influence operation targeting the 2016 U.S. elections, much has been learned about the scope and scale of Russia’s attack on our democracy, including how covert and overt Russian activities intersected with individuals associated with Donald Trump’s presidential campaign, transition, administration, and business interests, including the Trump Organization.  It is now known that, from late 2015 through early 2017, individuals close to Donald Trump engaged in a significant number of contacts with an array of individuals connected to, or working on behalf of, the Russian government, and that several of these contacts involved efforts to acquire and disseminate damaging information about Hillary Clinton and her campaign, or related to Russia’s desired relief from U.S. sanctions.

“While Special Counsel Robert Mueller continues his investigation into whether there were “any links and/or coordination between the Russian government and individuals associated with the [Trump] campaign,” and whether any crimes were committed in connection with, or arising from, that investigation, the Committee must fulfill its responsibility to provide the American people with a comprehensive accounting of what happened, and what the United States must do to protect itself from future interference and malign influence operations.

“During the prior Congress, the Committee began to pursue credible reports of money laundering and financial compromise related to the business interests of President Trump, his family, and his associates. The President’s actions and posture towards Russia during the campaign, transition, and administration have only heightened fears of foreign financial or other leverage over President Trump and underscore the need to determine whether he or those in his Administration have acted in service of foreign interests since taking office.

“Unfortunately, these and numerous other avenues of inquiry were not completed during the last Congress.  Now, in the 116th Congress, the Committee’s investigation will focus principally on five interconnected lines of inquiry, beginning with these incomplete or unexamined investigative threads:

(1)    The scope and scale of the Russian government’s operations to influence the U.S. political process, and the U.S. government’s response, during and since the 2016 election;

(3)    Whether any foreign actor has sought to compromise or holds leverage, financial or otherwise, over Donald Trump, his family, his business, or his associates;

(4)    Whether President Trump, his family, or his associates are or were at any time at heightened risk of, or vulnerable to, foreign exploitation, inducement, manipulation, pressure, or coercion, or have sought to influence U.S. government policy in service of foreign interests; and

(5)    Whether any actors – foreign or domestic – sought or are seeking to impede, obstruct, and/or mislead authorized investigations into these matters, including those in the Congress.

“The Committee may pursue additional lines of inquiry regarding matters that arise from the investigation, and it intends to cooperate with other congressional committees, as needed, on matters of overlapping interest.  The Committee also plans to develop legislation and policy reforms to ensure the U.S. government is better positioned to counter future efforts to undermine our political process and national security.

“As its first act, the Committee has voted to release to the Department of Justice and its components, including the Special Counsel’s Office, transcripts of testimony taken before the Committee during the 115th Congress, with no restrictions on their use.

“The Committee also plans to release to the public all investigation transcripts, as it is committed to providing the American public with greater transparency and insight into Russia’s operations and the U.S. government’s response. To protect ongoing investigative interests and information that remains classified, the Committee will release transcripts in a manner and according to a timetable that allows continued pursuit of important leads and testimony, while ensuring that the American people have faith in the process and can assess for themselves the evidence that has been uncovered, while legitimate national security interests continue to be protected.

“As Chairman of the Committee, I am committed to leading a thorough and impartial investigation that will follow the facts, and I hope that our Minority counterparts will join us in that effort.  Congress has a duty to expose foreign interference, hold Russia to account, ensure that U.S. officials – including the President – are serving the national interest and, if not, are held accountable.”

More in metered
AFRL to hold industry day for AVAMP contract
May 7, 2015