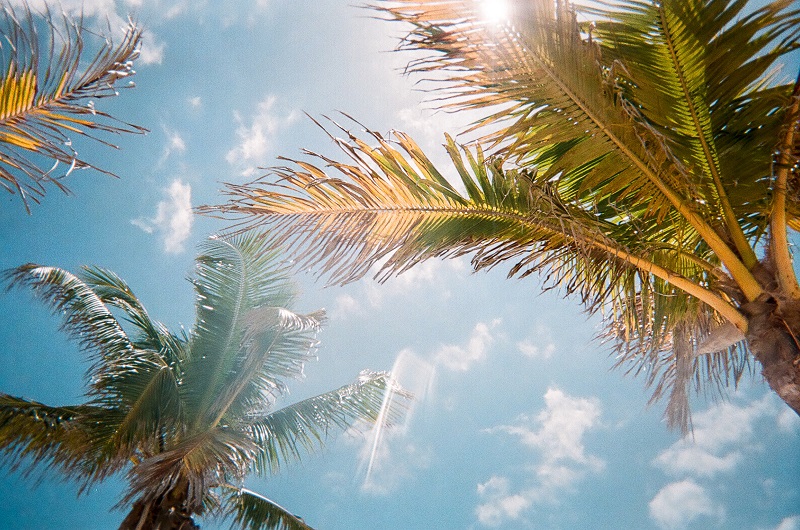 Harris Corporation of Melbourne, FL announced on December 10 plans to invest more than $125 million in internal research and development (R&D) in Florida this fiscal year – bolstering high-paying jobs and the company’s innovation leadership in the state.

Florida-based R&D activities primarily will take place at the company’s Central Florida locations and focus on areas such as electronic warfare, robotics, avionics and smallsats. The region will receive over a third of the company’s overall $300 million-plus annual internal R&D budget – representing an industry-leading 5 percent of company revenue. The total excludes customer-funded R&D.

The internal R&D will support the company’s nearly 7,000 employment base in Florida, including over 3,300 engineers and scientists, as well as generate new high-paying positions. The company pays an average salary of $95,000 in Florida and has about 375 openings in the state, primarily in engineering.

“As the largest Aerospace and Defense company headquartered in Florida, Harris Corp plays an integral role in our state,” said U.S. Senator Marco Rubio (R-FL). “With the announcement of this research and development, I’m pleased to see that they are continuing to invest in our state’s aerospace industry and economy as well as the future of U.S. national security.”

The investment also will help foster Harris’ partnership with companies and universities throughout the state. Harris spends more than $200 million annually with Florida based suppliers. The company also partners with multiple Florida colleges and universities, including the University of Florida, University of Central Florida, University of South Florida and Florida Institute of Technology. These partnerships provide technological insight for Harris and increase company visibility to help fill key technology positions.

“Our industry-leading R&D investment is good for our stakeholders and the state – advancing the company’s technical capabilities and bringing high-quality jobs to the area,” said William Brown, chairman, president and CEO. “We strive to advance technology initiatives at all levels by supporting emerging technology today and the workforce of tomorrow.”

More in metered
Comtech brings Col. Michael Atcheson on board as president of Command and Control Technologies
March 9, 2017