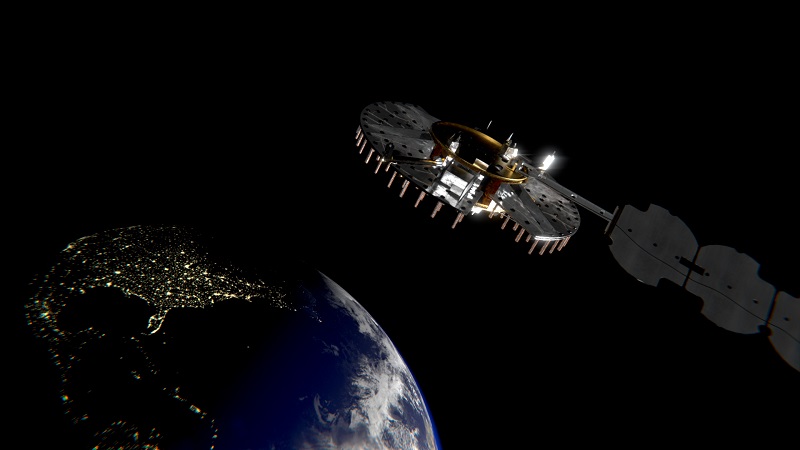 The Space Enterprise Consortium selected Harris as the prime system integrator to design, develop, integrate and test NTS-3, including ground mission applications. The contract was signed in December 2018. Scheduled to launch in 2022, the position, navigation and timing (PNT) satellite will simultaneously broadcast military and earth coverage signals at increased power levels – enabling it to operate in contested environments.

The time keeping system will use diverse timing sources to improve mission stability, anomaly detection and correction. The system’s design will enable Harris to rapidly develop and deploy new waveforms to reprogram and update the satellite throughout its lifecycle.

Harris will leverage its 40-plus years of Harris GPS and space antenna expertise to support all phases of the project.