“The digital forensics field is growing and evolving,” said Engility CEO Lynn Dugle. “Our team is working with the DIA to introduce new technologies, tactics, techniques and procedures that allow our nation’s defenders to better anticipate and address threats.”

The DIA’s National Media Exploitation Center draws insights from multimedia files extracted from digital devices, such as location data from a personal navigation system. In addition to media support, Engility’s virtualized IT infrastructure support will help the DIA’s R&D projects gain access to enterprise-level technology and the benefits of cloud solutions such as scalability and security.

Engility first won this contract in 2011. The new award has a one-year base and four option years. 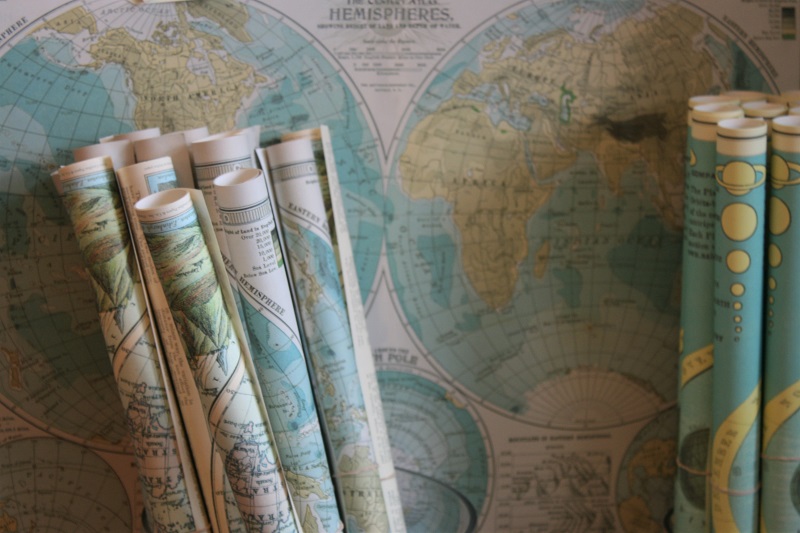