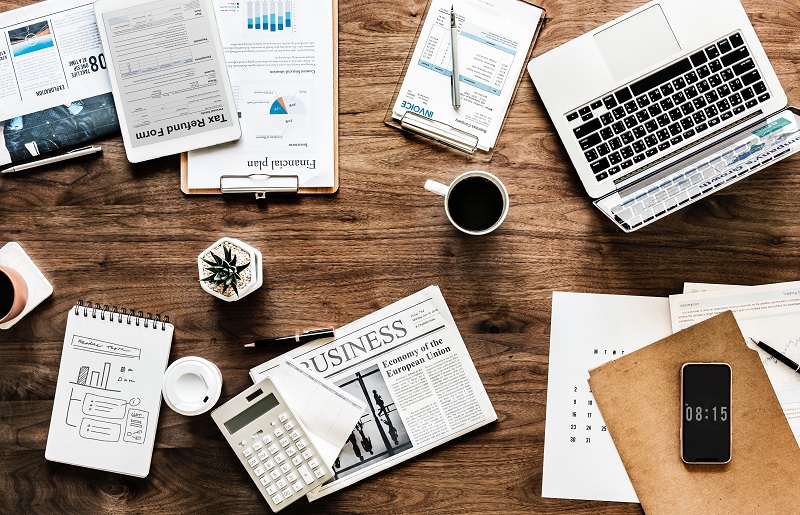 General Cardon served in the United States Army for more than 36 years, during which he commanded troops in the United States, Europe, Iraq, and the Republic of Korea. As Commanding General of the Army Cyber Command from 2013 to 2016, General Cardon was tasked with the protection of all Army networks, systems, and data, as well as conducting cyberspace operations around the world. During his tenure General Cardon transformed the command into a world-class cyber force, creating two separate operational headquarters and growing the number of cyber mission teams from 2 to 41. He also created and led Task Force ARES that focused on offensive cyberspace operations against ISIS.

“General Cardon is acknowledged as one of the world’s most innovative leaders in modernizing defense and intelligence,” said C3 AI CEO Thomas Siebel. “His vast experience in driving the digital transformation of the U.S. military and intelligence communities and building partnerships across the U.S. federal government will be invaluable in advising C3 AI to better serve the U.S. government.”

“AI is one of the greatest transformational technologies of this century,” said General Cardon. “C3 AI is a clear leader in enterprise AI. I am incredibly impressed by C3 AI’s leadership and talent, its rich software technology, and its commitment to the nation. I am excited to join this incredible team!” 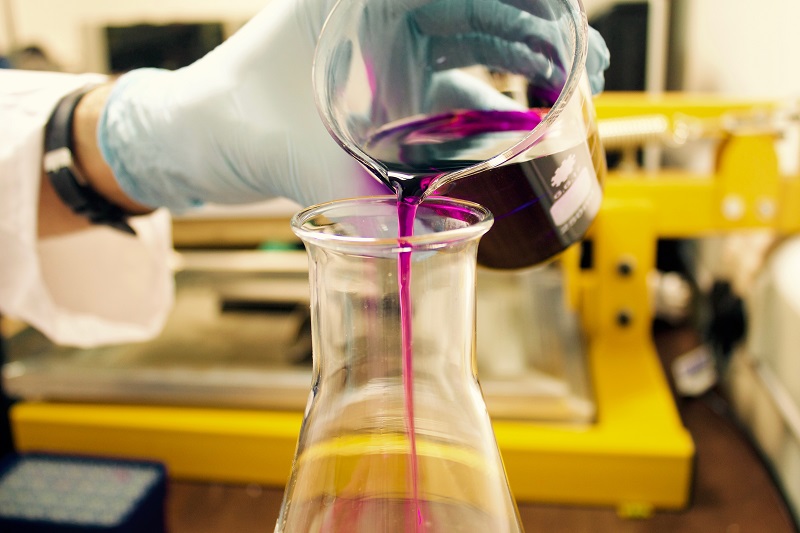