“These individuals have done an incredible job growing their division and searching for new opportunities.  They have proven themselves as worthy leaders who can help us through the next chapter of the Dynetics story. We congratulate them and are looking forward to their continued leadership,” said King.

Mike Durboraw is the vice president and manager of Intelligence and Spectrum Warfare Division. His division is responsible for determining the capabilities and limitations of foreign weapon systems based on a variety of intelligence information. The division also develops foreign weapon simulators, collection platforms, and foreign weapon defeat solutions using all aspects of the electromagnetic spectrum. Durboraw has more than 27 years’ experience in weapons system technologies.

Keith McCollum is the vice president and manager of the Integrated Systems Technologies Division. His division specializes in radar systems, modeling and simulation, electronic warfare, and cyber. His group led the development of GroundAware®, an advanced, affordable, and reconfigurable ground-based radar system for critical infrastructure security. McCollum has been with the company since 1990.

Tom Vecchiolla to take the helm at VT Systems 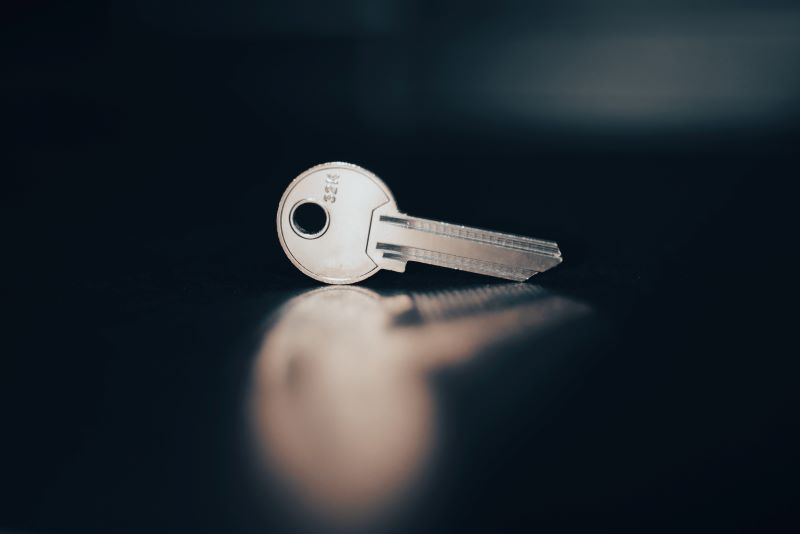