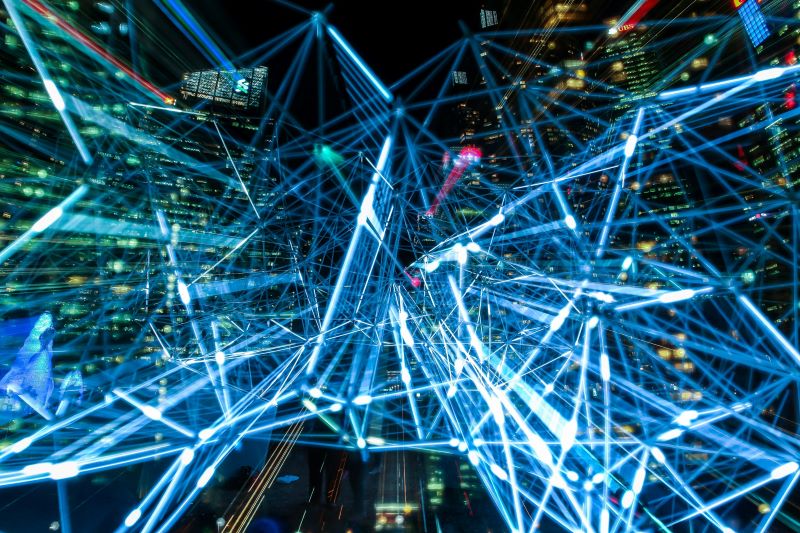 DPCM Capital, Inc., a publicly traded special purpose acquisition company, announced on August 5 the completion of its business combination with D-Wave Systems Inc., a leader in quantum computing systems, software, and services—and the only provider building both annealing and gate-model quantum computers.

Company management will ring the NYSE opening bell Monday, August 8, 2022, at 9:30 a.m. ET in honor of D-Wave Quantum’s listing and celebrating the advent of commercial quantum computing into public markets.

“From its inception more than 20 years ago, D-Wave has focused on delivering quantum computing products and services that provide the fastest path to practical, real-world applications with customer value,” said Alan Baratz, CEO, D-Wave Quantum. “Today marks a significant milestone in our journey, as we embark on our next phase as a publicly-traded company. Through this business combination, we are well-positioned to accelerate our growth strategy, using capital raised through the business combination along with our new access to the public markets to advance the production of our quantum computing solutions and continue to unlock the power of quantum computing to benefit business and society. The era of commercial quantum computing is here.”

D-Wave provides the only complete end-to-end quantum solution, encompassing hardware, software, real-time quantum cloud service, developer tools and powerful quantum hybrid solvers, and is the only company building both annealing and gate-model quantum computers. With a focus on relentless innovation and product delivery, D-Wave has brought to market five generations of quantum computers to date and, in June 2022, launched an experimental prototype of its sixth-generation machine, Advantage2. D-Wave also holds a broad portfolio of 200+ patents applicable to both annealing and gate-based quantum computing.

CEO Alan Baratz will continue to lead the company’s operations. As part of the business combination, Emil Michael, CEO and chairman of DPCM Capital, joins D-Wave Quantum’s board of directors.