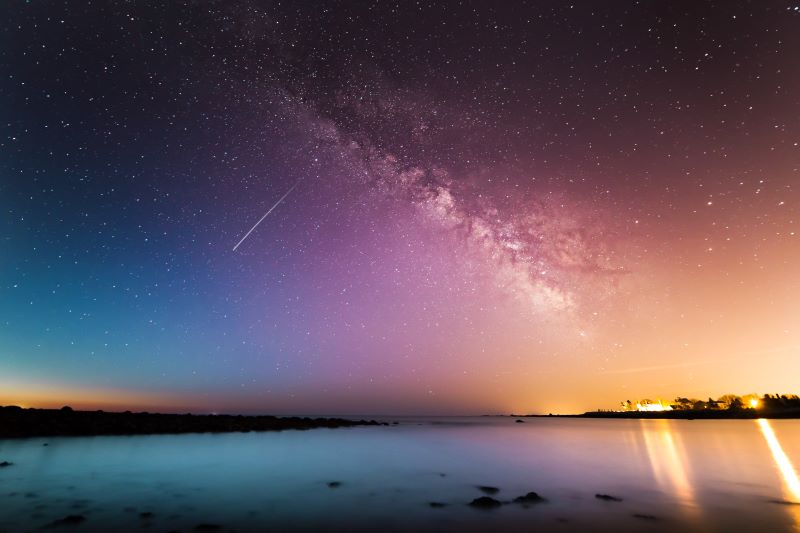 The National Reconnaissance Office launched a second mission, in less than a month, from New Zealand aboard a Rocket Lab Electron rocket from Launch Complex-1 at Mahia Peninsula Aug. 4, 2022 at 1 a.m. EDT (5 a.m. UTC). NROL-199 is the second of two missions in 2022 in partnership with the Australian Department of Defence (AUS DoD) and follows NROL-162, which launched from Mahia Peninsula July 13.

“NRO places high priority on partnerships, and these launches reflect the strength of our relationships with Australia and New Zealand,” said NRO Director Dr. Chris Scolese. “Not only are we working together to launch these satellites, we will all benefit from the critical data they collect and deliver. This is an opportunity to build a foundation for even greater collaboration in the future.”

The NROL-162 and NROL-199 missions demonstrate NRO’s capability to launch multiple rockets from overseas locations within weeks of one another. This speed and agility are critical as NRO innovates faster working with government partners to keep the world safe and secure. NRO worked closely with New Zealand Space Agency, which licensed the launch, and Rocket Lab as the launch provider.

“NRO has a long legacy of innovation, and launching two missions in less than one month from an overseas location is yet another example of our progress,” said Col. Chad Davis, NRO’s director of the Office of Space Launch. “We are pushing boundaries to ensure we are making the most efficient and effective use of our resources.”

NROL-162 and NROL-199 launch services were acquired using NRO’s Rapid Acquisition of a Small Rocket (RASR) contract. RASR enables NRO to explore new opportunities for launching small satellites through a streamlined, commercial approach. NROL-162 and NROL-199 were NRO’s third and fourth launches from a Rocket Lab Electron rocket and from New Zealand. The previous Electron launches occurred Jan. 31, 2020 with the NROL-151 mission, and June 13, 2020 with the RASR-2 launch.