Intel Agencies
About 6 hours ago 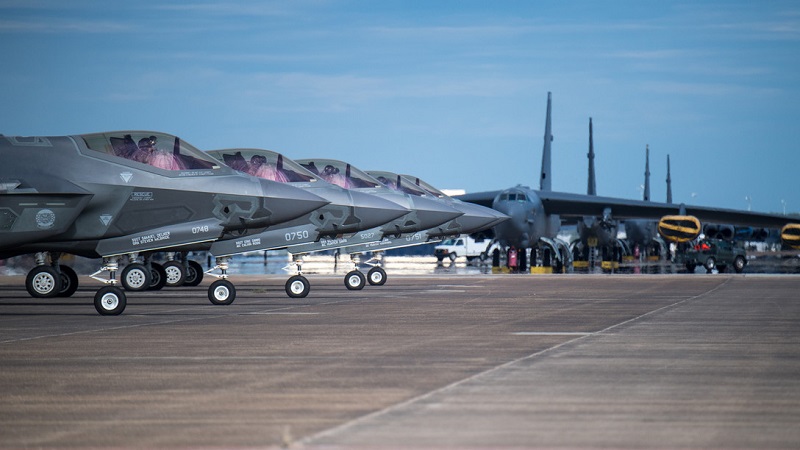 The U.S. Air Force has awarded BAE Systems a $495 million contract to continue to provide a wide range of instrumentation support and sustainment services to military and government agencies for the U.S. and its allies, the McLean, VA-based company announced August 24. BAE Systems has been involved in the Instrumentation Range Support Program (IRSP) for 35 years and this new contract extends the company’s role in ensuring the accuracy and operational reliability of tracking systems in support of national security missions. The single-award contract has a ceiling amount of $945 million over seven years.

“Since 1985, we have been the sustainment contractor of choice for the IRSP program to ensure test ranges are operational and mission ready,” said Pete Trainer, vice president and general manager of BAE Systems’ Air Force Solutions business. “We are pleased to continue our instrumentation sustainment, engineering support, and maintenance services for the 27 IRSP test ranges worldwide. Our work improving the mission readiness of these systems ensures air, missile, and space situational awareness is provided seamlessly to the warfighter and decision makers.”

BAE Systems will service components and subsystems for instrumentation tracking systems such as radars, telemetry and optical range mission systems, flight termination systems, data acquisition systems and global positioning systems. Under the firm-fixed-price, cost-plus-fixed-fee, and cost-reimbursable indefinite-delivery indefinite-quantity contract, work will be performed on the 27 ranges globally that are part of the IRSP. They include those in the U.S. operated by the U.S. Air Force, Army and Navy, National Aeronautics and Space Administration, and the U.S. Department of Energy, as well as allied ranges operated in the United Kingdom, Germany, Norway, Sweden, Republic of Korea and Switzerland.