Awake Security of Sunnyvale, CA announced on July 26 that it has appointed former Cylance Chief Technology Officer Rahul Kashyap as its new chief executive officer. Kashyap will lead the company through its next phase of rapid growth, driven by the need for cybersecurity solutions capable of protecting against modern, non-malware threats such as malicious insiders, credential abuse, lateral movement and data exfiltration.

Awake’s founding CEO, Michael Callahan, will continue to be actively involved, taking on a technical leadership role and continuing as a director on the board. The Awake board of directors also includes Asheem Chandna, founding investor at Palo Alto Networks and partner at Greylock Partners, and Enrique Salem, former CEO of Symantec and managing director at Bain Capital Ventures.

“I’m very excited to welcome Rahul to Awake as CEO,” said Callahan. “We are closing a record quarter, with six-figure wins across Fortune 500 customers. I look forward to working closely with Rahul and the rest of the Awake team to help advance our technology leadership and scale the company.”

IT security represents a nearly $100 billion market opportunity but is beset by legacy technologies that have capability gaps. Sophisticated attackers adapt tactics, techniques and procedures (TTPs) to blend in with business-justified activity and avoid detection. In fact, 54 percent of successful compromises last year primarily used non-malware techniques, according to an analysis from the SANS Institute.

Awake’s Network Detection and Response Platform helps organizations detect and hunt for threats missed by traditional security solutions. Its network traffic analysis platform analyzes every packet on the network to automatically discover, track and build profiles of devices, users, applications and who they interact with, while flagging and ranking suspicious activity. This gives security teams the tools they need to rapidly explore that activity and take required action.

“Rahul brings highly relevant experience in the cybersecurity industry leading product as well as research and development efforts at companies like Cylance, McAfee and Bromium. I’m confident that he is the perfect candidate to advance Awake’s technology platform and lead the company through its next phase of growth,” said Chandna.

Salem added: “Rahul’s instrumental role in scaling companies like Cylance and Bromium is uniquely applicable to the position he now holds at Awake.”

Prior to joining Awake, Kashyap spent almost two years at Cylance, where he served as chief product officer and then chief technology officer. Before that, he was executive vice president of products at Bromium and head of vulnerability research at McAfee. Throughout his career, Kashyap has helped build key security technologies including Network Intrusion Prevention Systems (NIPS), Host Intrusion Prevention Systems (HIPS) and Endpoint Detection and Response (EDR)/Server Host Monitoring. Kashyap is also a featured speaker at major security events. He recently delivered the cybersecurity keynote at TiE Inflect 2018 and will be presenting at Black Hat USA 2018 this August in Las Vegas.

“Awake has uniquely applied artificial intelligence to automate the detection of sophisticated threats that today requires manual and time-consuming efforts from experienced threat hunters. Its intelligent platform makes adding capabilities to detect new and evolving threats quick and simple for Awake, its partners and customers,” said Kashyap. “With that foundation, the company is now seeing the onset of a tremendous growth stage that in many ways is similar to what I experienced at Cylance.” 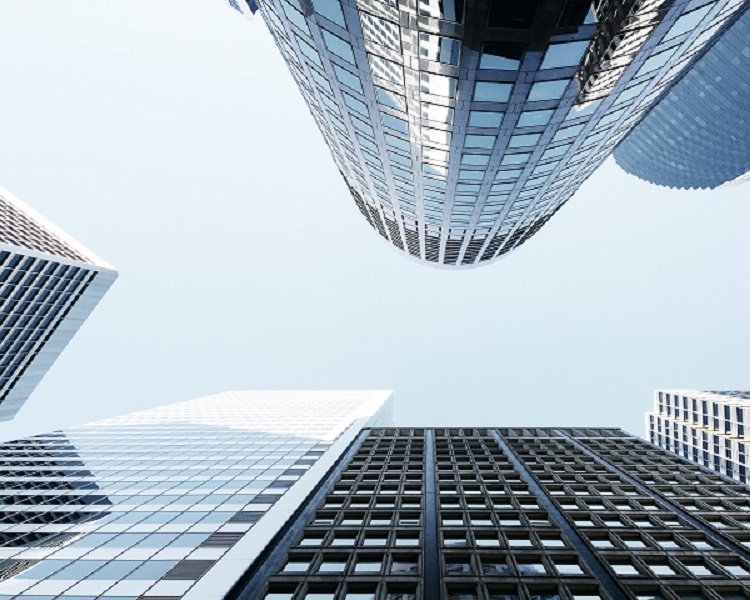